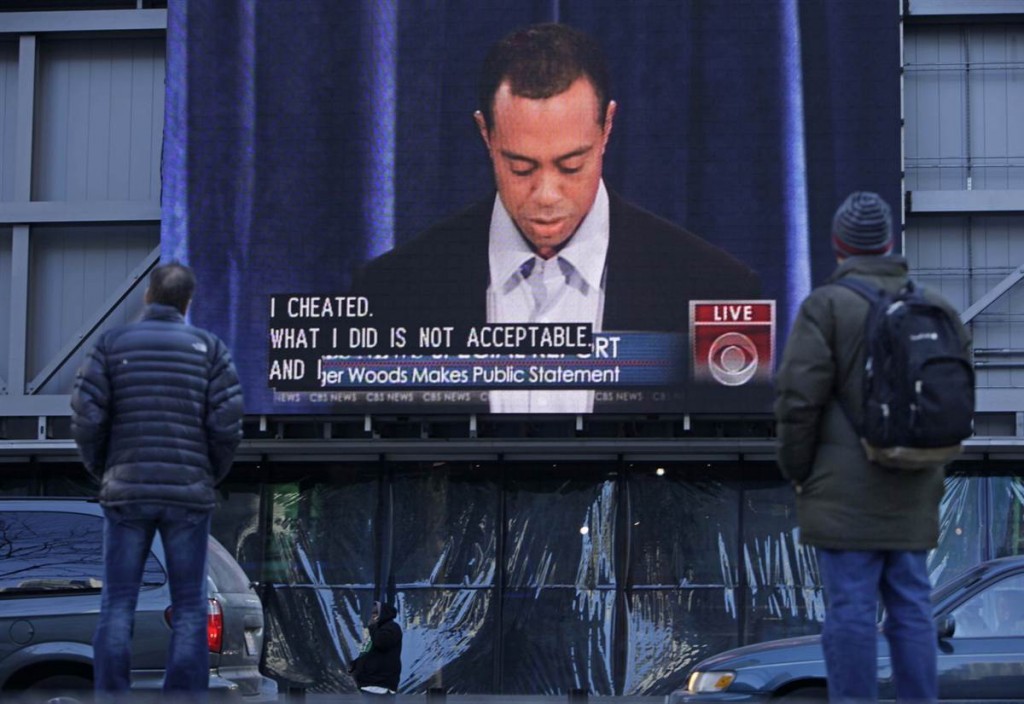 A good example of male privilege is how rarely men suspect their wives of cheating even when they are blatantly having affairs in their face. Male powers of deduction are appalling low simply because the average guy does not believe his spouse would dare cheat. We are socialized to think of women as ‘naturally monogamous’ while men are innately polygamous. Wives can get away with excuses that would make an innocent husband sound highly suspect. “He is the plumber I was telling you about, Hmm!” While many women wish to get married, a fairly good portion do not enjoy being married mostly because the glamour of a wedding is often confused with the reality of a marriage and not enough people are prepared to put in the work to make it thrive.

On the other hand, the average husband tends to be all talk and no action when it comes to pursuing affairs. Most guys dwell in fantasy, living vicariously through their mates illicit lives, enjoying the loyalty that is earned from covering for that one philandering pal whose company your wife detests. But empowered women now exploit their opportunities to cheat and the sad thing is that you will never know. The overt signs like wife suddenly looking sexier than ever and still pleading ‘low sex drive’, won’t be as obvious. When there is a mysterious fling in the wings, the diligence employed to cover one’s tracks would leave a Mossad counter-intelligence agent impressed. Female infidelity is real but the proof is always hard to come by because unlike men, most women can keep their cool even under the most intense scrutiny.  Even with hard proof, some men still live in denial.

Here is an illustration. A man comes home early from work one afternoon after picking his daughter from school, to find his wife naked in bed, breathing heavily, sweaty and looking very distressed. The man somewhat confused asked, “Babes, what is wrong?” In between gasps of heavy breaths, his wife looked at him, tears in her eyes, “I don’t know… I think I may be having a heart attack”. The husband panicked and rushed downstairs remembering that he had left his cellphone in the car in order to call a doctor. He was in the middle of dialing the number when his young daughter rushed to him in the living room and screamed, “Daddy! Daddy! There is a naked man in the wardrobe!” The distraught husband threw down the phone and rushed upstairs again to his bedroom and flung open the wardrobe to find his best friend inside, stark naked.

“For Christ’s sake! Jemo!” the man shouted, “my wife is in the bedroom having a heart attack and here you are sneaking around naked scaring the kids!”