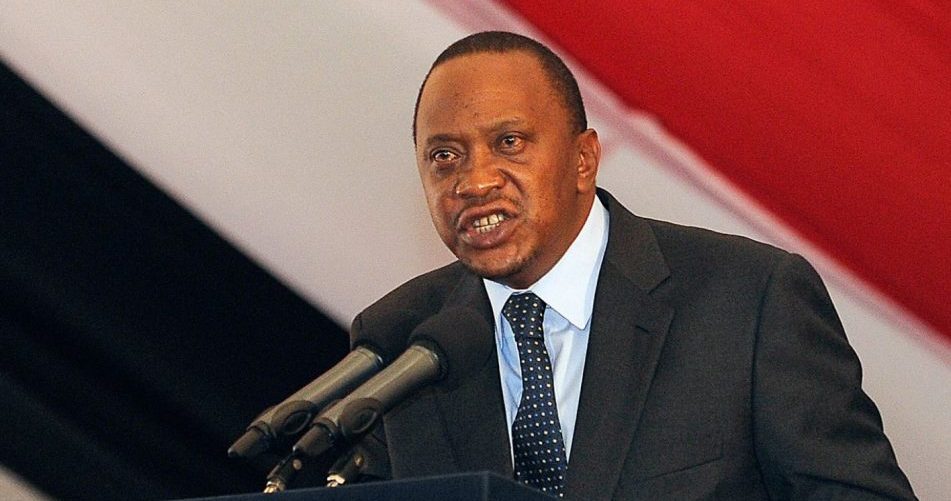 Evidence of misplaced anger is strewn all over the country. Domestic violence incidents predominantly perpetuated by men is regular news. Throw a stone in any direction in Nairobi and it will hit a grown man behaving badly.

I am not suggesting that people should not be allowed to get angry.  That is a citizen’s personal prerogative. As it is, there are more than enough reasons to get pissed off in this country. You cannot run away from irritation. Sometimes it seems as if life is brimming with people whose sole purpose on earth is to tick one off.

My typical triggers are morning and evening traffic. I got over the matatu drivers on speed but the cops who deliberately stall traffic for hours for no good reason frequently get to me. Bad and rude service is another. Politicians’ who spew rhetorical crap on prime time news are a permanent source of depression. Not forgetting the neighbour’s moon baying dogs that keep me wide eyed past 2 in the morning.

It is easy to advice people to be cool but unless they are levitating monks approaching the state of nirvana in some mountain retreat, it won’t happen. If there is one thing that sports matches between rival teams taught me in high school is that you do not tell angry men to calm down when they believe they been aggrieved.

Experts typically advise us that it is a lot wiser to express anger than to bottle it up. Trying to bottle up anger is not a useful strategy. At some point it will find its way to the surface and as a result of a trigger that rarely justifies the response.

Therefore, anger expressed appropriately, can be healthy. It may strengthen your will to resolve problems as they occur. Nonetheless, the expression of that anger needs to be checked. Wanton destruction of property and loss of lives are just a few examples of what happens when anger is mismanaged.

So as we struggle to resolve the massive amount of national problems, formulating buzzwords like justice, reconciliation, healing and peace let’s not forget to add anger management to the pile.

We have to devise more creative ways of letting off steam as a matter of urgency. Generally when men get ticked off in this country and they become unnecessarily disagreeable.  Our current avenues of anger expression are simply inadequate.

Are you angry with the President? No problem. Take it out on your neighbour.

Are you angry with the system? Gather some friends and uproot a railway line and you feel much better.

Getting into fistfights over girls in the club is the easier way to get clubbed by an overzealous bouncer. Smashing your TV screen because of an absurd referee decision during a crucial televised soccer final is great way to start a fire. However, stoning stray dogs and cats is just plain bullying. 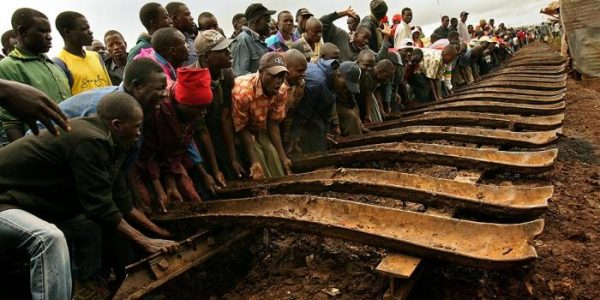 Traditional anger management techniques are not adequate in preventing flare-ups. For example, taking a deep breath and counting to ten is frequently forgotten at the number 7 mark. The reality is that one occasionally has a really bad day, and feels the need to take it out on someone, preferably some you do not know.

Most reasonable Kenyans understand the futility of turning violent as it is highly likely to be misguided.

Therefore anger booths do not strike me as a particularly bad idea. I am talking about small cubicles, available in all urban centres ( think Huduma centres) for temporary anger release. Justice may take it sweet time to arrive but in the meantime, let people release some steam.

I envision a sound proof cubicle, whereby at minimal fee, you can unleash your fury on a punching bag pasted with a computer print out of an irritating politician that you have wished to get personal with. Think of it as a safe place, away from prying eyes where you can yell until you go hoarse, slam doors, stomp your feet throw, break, or destroy objects that you paid for in advance to relieve your anger.

I look forward to spotting signs all over major towns, cities written in bold print “Throw your tantrums in here”.

Now that is a useful suggestion to anger management. Not that these actions will solve the problems that made us angry. They should be viewed merely as a temporary measure; unorthodox therapy that will leave you feeling marginally better and prevent unchecked violence that turns uncontrollable once it is let loose.  It is more effective than moping over the grievances or misery of our current national situations.

However since we are fully aware of government dithering when it comes to putting citizen’s concerns first, it might be a long time before we see any movement in the direction of that novel suggestion. So while you wait, how about a little wise counsel from the ancient Greek philosopher Aristotle.

Getting angry is okay. Acting crazy is not.

From the OP archives. This article was written in June 2009 after Kibera residents uprooted a railway line in anti-government protest. It has been updated slightly to reflect the unchanging state of affairs 8 years later. We need those anger booths.