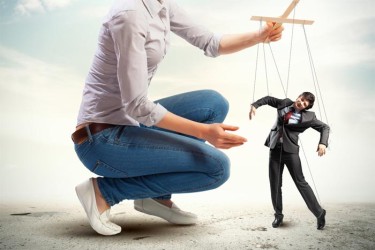 I was moderating a forum a few moons ago, titled, “The Future of Men”. The general intention was to get a group of disparate men to talk about personal experiences of manhood and imagine a future dominated by positive male ethos, the kind that women want. As it so happens, this forum was attended by more women than men and they were the more vocal contributors at the session.  It soon got confrontational and any man who so much as dared to speak his mind (be politically incorrect) was shouted down. So much for asking what men want. For as long as women feel unsafe and aggrieved, ALL MEN are to blame and any man who doesn’t express open solidarity with women is a sexist. Therefore in order to avoid an argument, most men withheld their opinion and left the forum feeling vilified, attacked and guilt ridden. This is a common state of affairs in middle class gathering where women are in the majority. Men feel the need to be apologetic and adopt a change of behavior in order to maintain a decorum to suit women’s expectations.

The first step to avoiding confrontation in this contemporary reality is policing one’s speech lest you get accused of being sexist and disrespectful to women. In many professions, this is about as a big a blot on one’s reputation as being called a racist in a US presidential contest.

Men are often labelled beneficiaries of a patriarchal system that accords them privilege over women and children on the sole basis of their genitalia. Yet what is often not mentioned in the same breath is that patriarchy is a system perpetuated by both sexes. They are several women who milk the privilege of a male based support system. Men know they have to provide because it is part of an engrained social role that defines their masculinity. Men are defined by roles, through these roles they establish an identity. There are economic and ingrained social obligations to women and children. The role of father for example is being rendered obsolete because it is something that can stripped away by a woman at any time. A woman can have a child without male consent, deny a man access to his child and make him disposal.  Father’s day for instance is now a tramping ground for women who feel they deserve accolades for single parentage.

We have created a unique problem that constitutes a generation of men who do want to be labelled sexist like their fathers were, thriving on female subordination. At the same time, they have no interest in becoming drones that pander to every female expectation of what defines a great guy. In essence most men are feminist. They advocate for the rights of women for the simple reason that they owe their growth and development to female intervention and have daughters to raise.

While we acknowledge that the fight for the rights of women is absolutely essential, it is not a license to lash out at men in this recycled narrative of collective blame. When men organize around their gender issues, there is almost a knee jerk tendency to be reactionary and defensive which diverts them from their primary goal. To build a safe space for men in search of personal liberation from stereotypical straitjacketed gender roles that patriarchy enforces. Unless we tell the other side of the story, of men rewriting the masculinity script, who take care of business, secure their homes, remain present in their children’s lives and are supportive partners, we shall continue to normalize bigotry against men for no other reason than their biologically assigned genitalia. 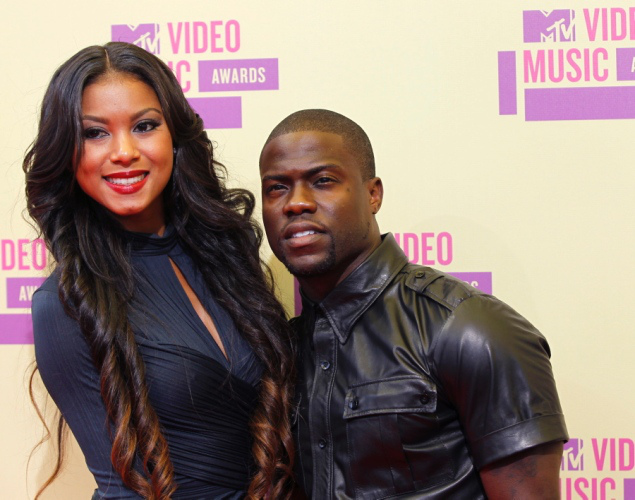 “Remember Joshua Sang?” I asked that question to a female acquaintance and it sent her into a long pause before the recall happened. “Oh yeah! That short dude!”

Every time, the ICC trials in the Hague involving President Uhuru and his Deputy William Ruto are mentioned, Joshua Sang is brought back to our attention almost as an after-thought. He is the co-accused no.3, a radio journalist who side of the story most people are not interested in hearing. Many years later, Sang is still holding the short end of the stick in the court process. His fate hangs on the balance and his innocence is inconsequential to our lives. That he may be innocent seems to the small concern of his immediate family. For most in the media profession, he doesn’t even warrant a tweet of acknowledgement. Save for the occasional press shot, he is forgotten and virtually invisible.

I dare say that if Joshua Sang was over 6ft, buffed, good looking and very articulate, he wouldn’t have been so easily forgotten or dismissed. Enter the query “Oscar Pistorius’ height” in a google search box and the response will 5’ 11 despite the fact that Pistorius has no lower limbs. In the public court though, he stands tall which psychologically warrants a verdict of innocence until proven guilty. If Oscar were a short man with a mug face, we would have never known he existed.

This is the plight of short men all over the world. A man of height is assumed to be of greater worth and higher social status. A small bodied man is rendered invisible to both men and women unless he wields power. The so called short-man syndrome, is just a slur against anyone who protests this sanctioned vertical discrimination. A short man with average looks and no income to talk of will rightly feel short-down. One has to be exceptionally talented, gifted in bed and funny and all round brilliant in order to override the short-comings of diminutive height in this society. Failing those mentioned qualities, a short man must defend himself against invisibility by accumulating wealth. Short men tend to shortchanged in the dating game. Women always look right past short men until they symbolically add a few inches. The notion is so engrained that even short women have a problem tolerating short guys. As Joshua Sang perfectly illustrates, life is discriminatory, on the short side.