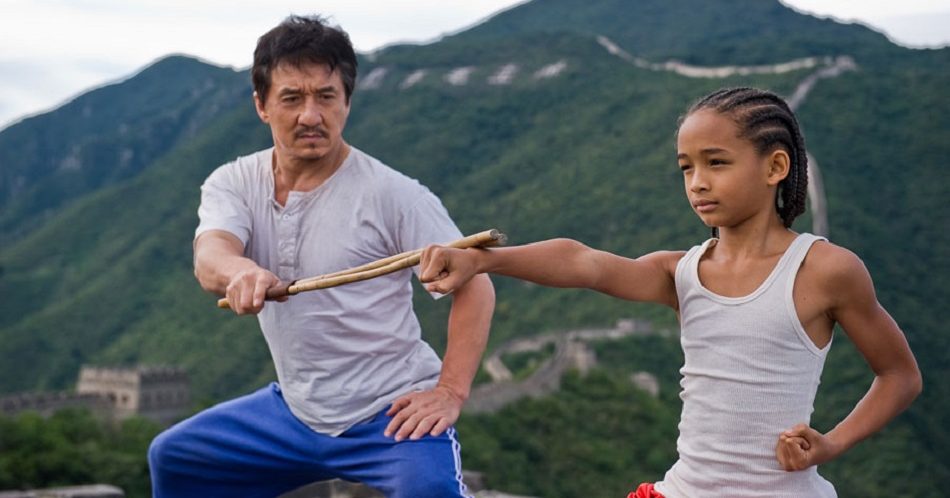 This is my 20th year since, I ventured into writing career. It was supposed to be a side hustle,as I angled for a real job with a corner office and a view. The side hustle became the main stay and people said we suited each other. It is a good time as any to write a short account about how I became a ‘meat wrapper’.  Two decades is a long time in one line of work and I am certain I would not have traveled this far without the constant guidance of tens of mentors. The year 1998 was the turning point in my decision to become a writer.

The first person to give me a writing break in the Dailies was an editor at the People Daily  known as Mugo Theuri. He was the old fashioned, no frills journo, running a struggling newspaper. People Daily was then run by Kenneth Matiba and considered an independent voice outside of the big two, Nation and Standard. I walked into the newsroom on Moi Avenue as an absolute nobody and pitched my case. I wanted to write about sports. Mugo, looked at my samples and had me published in under two weeks. It was a story about the rise of female boxers before Conjestina came to fame. A total stranger had taken a chance. That simple gesture was an incredible boost of confidence.

By late 1997, I was in the midst of the hustle, juggling an evening job as a gym instructor at gym on Mombasa road known as Nautilus. Nautilus was founded and run by Rick Davies and his dad Jim Davies the Kenya Lawn tennis icon. I had never trained a soul in the gym and this was the first modern gym that I had been granted access to. Rick purely trusting his instincts, gave me a part time job and room for personal growth at crucial phase in my life. Rick would teach me a lot about commitment and power of routine. He showed up every morning for work and I do not remember any single day he called in sick.

At Nautilus I would find more mentors.  The first was world champion marathoner Douglas Wakiihuri. He would arrive in the afternoons after a half marathon in the morning to do high intensity interval body weight exercises. An afternoon with Wakiihuri in the gym banished all illusions I had about my fitness levels.  He taught the essence of fitness. The end goal was not a six pack and 16 inch biceps. Fitness was a lifestyle ruled by discipline.

The second was former Mandera Senator Billow Kerrow,who became a favourite client at the gym. After one of our several banter sessions where I broke down a fitness concept that he had not grasped, he asked me to package my knowledge. He advised me to pitch a fitness column to the Daily Nation. I did not know anybody at the Nation and walked blind to the 2nd floor at Nation Centre and got directed to the desk of Saturday magazine editor Mundia Muchiri.  Mundia not only granted space for a fitness column but he also gave me the opportunity to write features for the weekend paper. He encouraged me, edited my stuff well, respected my creativity and had my back. While I was at the Nation, writing features for the Saturday Nation,  that I would be handed over to Joy Mutero who was an excellent editor and later Rhoda Orengo who remained my able editor and good teacher for 10 years while I was doing the column known as Mantalk.

While I was working on my hustle as a college student at Nairobi University, balancing my studies with writing a column, holding a fitness gig and playing for the varsity side,  I would come under the tutelage of the most influential individual in my writing career, the late Absaloms Mutere fondly known as Bimbo. Absaloms Mutere was the Dean at the School Of Journalism at University of Nairobi and a founder member of Mean Machine back in 1978. He was the volunteer coach at Mean Machine. Bimbo taught about the reality of a writer’s life and the important principle of approaching writing as a pursuit of knowledge and a public service. He warned that the glamour was fleeting and I had find a deeper motivation if I hoped to survive in the profession. I was awakened to my purpose of service and search for one’s truth that becomes a writer’s calling.

Bimbo introduced me to Aasif Karim, a tennis and cricket international running a successful insurance Brokerage known as Aristocrats. Aasif wanted to give back to sports and self funded his own sports magazine, Sports Monthly and put a rookie in charge as editor. For 3 years, Aasif, kept me going, I learned plenty from his discipline and work ethic. Leadership is about taking responsibility and not reaching for excuses.

I met all these men and women within a period of 5 years between completing my university degree and embarking on a career as a writer.  I never thought of them as mentors at the time. They were individuals who had taken a chance on a young man with potential. They were present in my life and invested time in shaping my ideals of success. They made me feel valued and helped me think through my life choices. The list is nowhere near exhaustive. I have had the privilege of mentors in all areas of my life.

When the older men and women are present in the lives of young men, it makes a world of a difference. People who can share knowledge, give guidance and advice save one plenty of heart ache. In a man’s life, it is inevitable, success has many parents. Audit your life and at every stage of advancement and triumph, you will find a helping hand, someone who held open a door long enough, enabled advancement or kept their word.

Most of my mentors were accidentally. I never walked up to them and said, “ Hey inspirational one, be my mentor”.  It happened organically. They saw a need and recognized my plea for help and growth but I still had to take the responsibility to put the great advice into action.

From my experience, the mentee chooses the mentor, in the same way the student must learn how recognize his teacher. In Zen philosophy they say, when the student is ready, the teacher appears.

This country is swarming with young men seeking to be understood, heard and validated. They need big brothers to step up and give them something more than a motivational talk. They want someone to stick around long enough until they feel steady and confident enough to walk on their own feet.

All men need men and women who can build them up, edify them, strengthen their characters. When those boys become grown men, they too must build up others and one by one, our communities are rejuvenated.

I was about 5 or 6, when I experienced my first mugging. I was sent to the kiosk to buy milk and bread and ran into some older street boys who roughed me up and stole my money. I returned home crying and totally distraught. I was not going back to that kiosk ever again. But in a family that did not tolerate softies l was not allowed to back out of a reality check. After a brief lecture on standing up to bullies, I was sent right back to my valley of fright. I thought my elder sister and brother were sadists but they were adamant. So I walked back, cautiously, got to the kiosk and luckily the coast was clear. I bought the bread and milk and sprinted back to the safety of the house my confidence restored.  What I did not know was that all along my elder brother and sister had trailed me and kept and eye out. This is essentially what mentor-ship is. It is being present, patient and giving someone cover as they navigate a rough patch or crucial stage of growth.

Author  James Kerr, in his bestseller Legacy, writes about the one the pillars behind the success of the New Zealand Blacks rugby team. It is an ethic  drawn from the Maori spiritual philosophy of whakapapa. “The belief in a long unbroken chain of humans standing arm in arm from the beginning of time to the end of eternity. While the sun shines on us, we mustn’t forget that the moment will pass and it is our responsibility to give back. To be a  good ancestor. Plant trees whose shade we will never sit under”.

Two decades on, I look back, all I see is a long unbroken chain of mentors passing me from one to the next and keeping watch. Men in positions of  privilege must  remember that we only got here because a stranger once cared enough to pay us mind. For a columnist, those strangers are my readers.

Thank you for having my back.

17 thoughts on “Why Every Man Needs A Mentor”