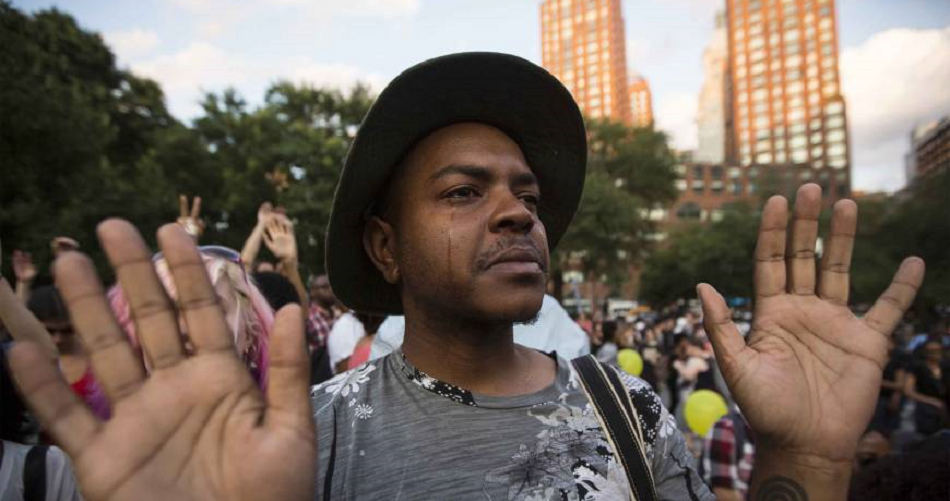 3 thoughts on “Why Do We Keep Excusing Violence Against Men?”