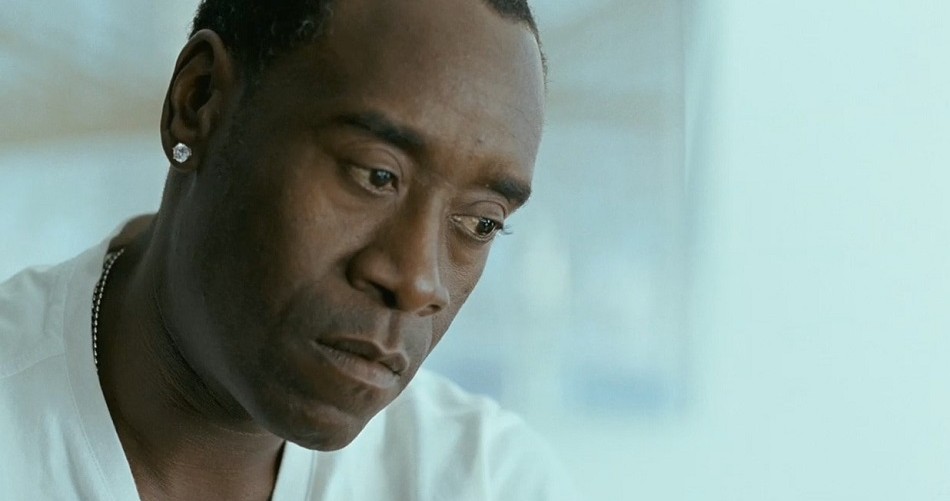 It is an evolutionary fact that women are better at talking. Women speak to connect and with intricate nuances. Men are plain speakers and use talk to impress. When he cannot impress using his words, he resorts to actions for they speak louder than words.

The male human animal displays a wide breath of elaborate courtship gestures from the subtle to ostentatious. Whole countries have been invaded to impress a woman. Don’t say you love me when you show me!

But underestimate the power of words at your own peril. Women wear their feelings on their sleeves and rarely have trouble waving them like a team flag. Men deem feelings to be precious crown jewels that should hidden and secured firmly behind a jockstrap. Letting a woman toy with them could lead to painful consequences.

Women also invest more thought into where the relationship is headed than they realize. They sweat the details. Men tend to adopt a laissez-faire attitude after the courtship phase and relationship contentment becomes akin to a car maintenance routine. Check the oil every 3000kms and the tyre pressure before a road trip. If it is not smoking or jerking, it should be fine.

A man expects a woman to figure what he is trying to say or not, through his actions. Take the instance of a wife who complains of her mute hubby. She wants to hear the word love from his lips regularly. The hubby on the other hand figures words are fickle customers and prefers action oriented communication. He fixes everything she complains about in the house, gets that prostrate examination she requested and has a word with a school teacher about Junior’s performance in class.

He does all this to show respect, loyalty and indeed, love.  But what the woman is really asking for, is a series of loving gestures that he considers the petty sweet nothings and love is lost in translation.

Silence is a man’s sanctuary, the half-way house, where he recollects in preparation of a torrent of words that he must face bravely. When the floodgates are opened every time he steps through his own door home, he becomes good at deflection. If you ask why he does not say anything, he will respond in spurts of conversation. “I was listening and reflecting upon your words”.

There is a false sense of peace in leaving the uncomfortable things unsaid. What really drives a man to silence is the realization that the truth rarely sets one free and honesty is overrated. Words can be used as arsenal against one in the future. Who needs to be reminded of those total recall episodes that famously begin with the words, ‘I will never forget the day you told me…”.

Silence is a safe space for men

In a social environment where the only sanctioned male emotion is anger, the rest must be repressed like a body fart demanding release in a packed lift. Reputation is something men guard with their lives. Those emotions that are viewed as weakness become skin blemishes hidden under long sleeves.

Silence is a safe space for men. Women tend to think infidelity is the ugly monster one must not speak of.  Infidelity is something men never talk about anyway until they get caught and feel remorseful. It is the other emotional stuff such as vulnerability, emasculation, loss of power and status that men try to keep a lid on. He has been the down rabbit hole and he did not like what he found.

The pressure to cope is what leads men down the road of delinquency. Indeed, the path to marital hell is littered with good intentions.

The silent treatment haunts couples bored primarily with themselves. The obsession with communication is an indicator of running away from facing our own emptiness that we unreasonably expect our partners to fill.

Ultimately, it is not silence that is the problem. It is the murky nature of our thoughts and revealing them to the uncaring that scares hell out of us.

4 thoughts on “Why Do Men Go Silent?”