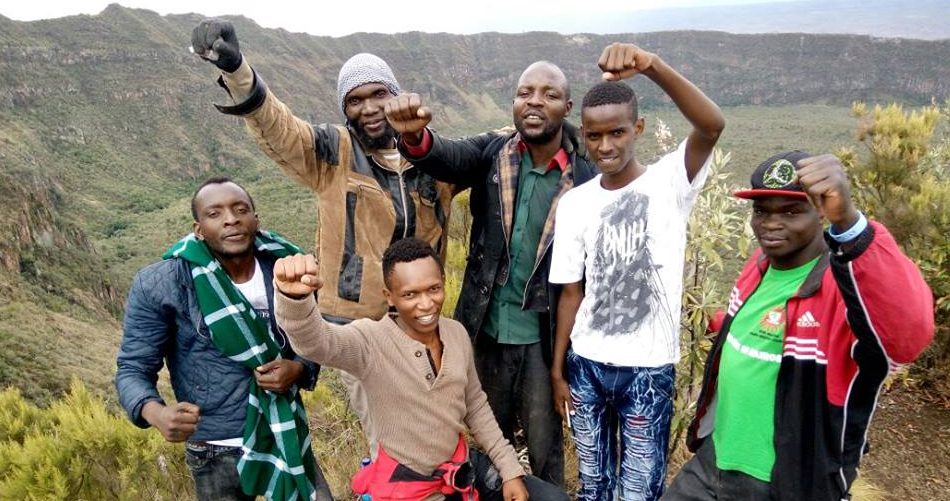 4 thoughts on “Who Is Next? The Criminalization of Poverty in Mathare”