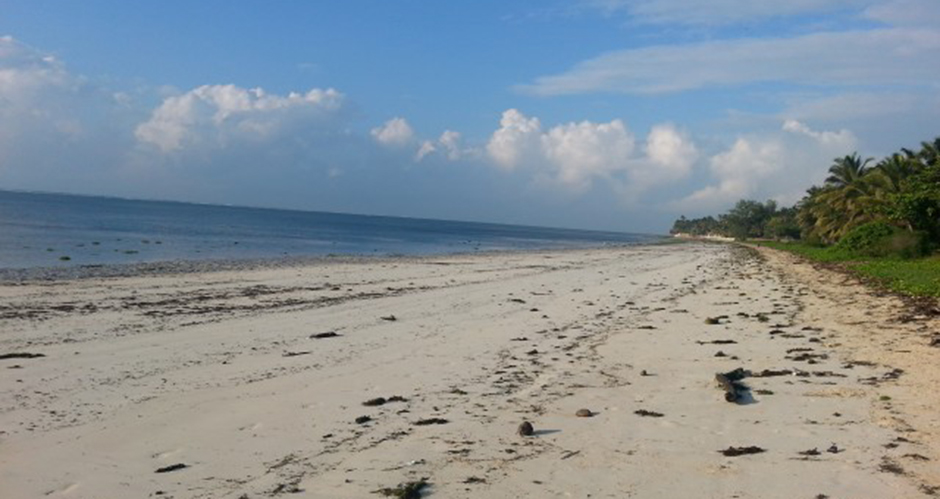 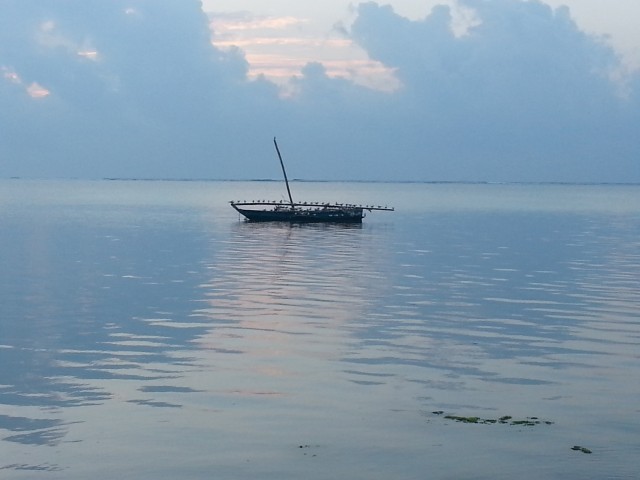 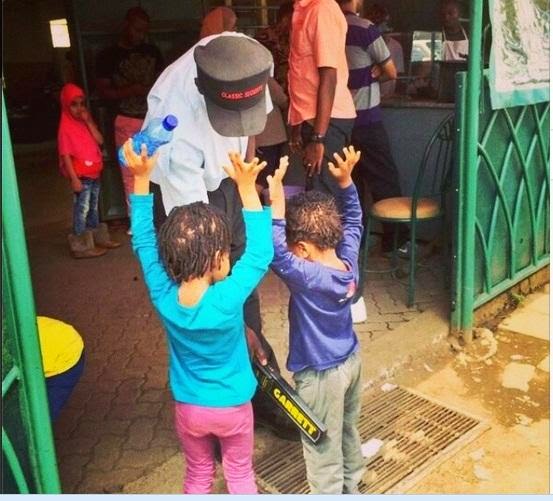 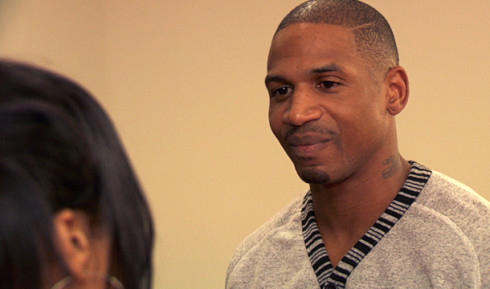 2 thoughts on “Who Do Real Men Talk To When They Are Afraid?”