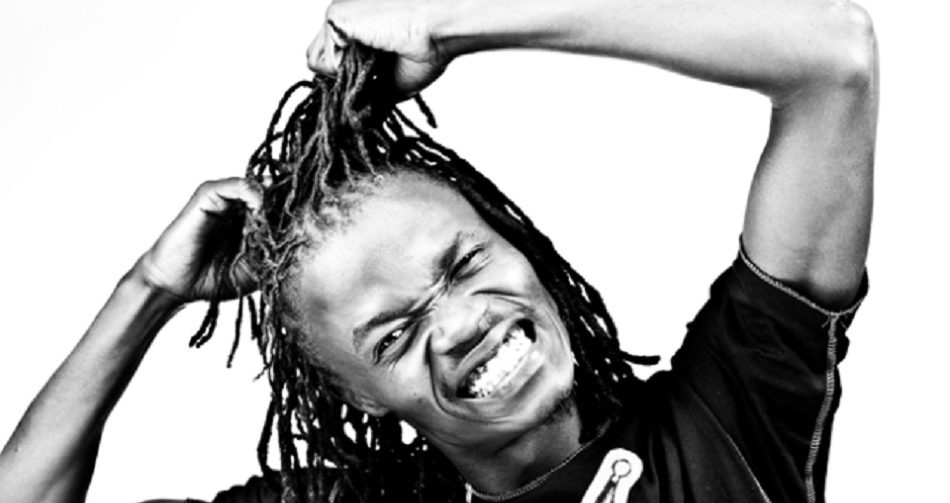 There was the NASA anthem, Tibim, Tialala, by Onyi Jalamo, admittedly a funky and infectious Ohangla beat but totally devoid of reflective lyrics. There was MC Njagi with his funny parody songs such as Yaliyo Ndwele Sipite, all fluff and no substance. The popular songs of the season were bubble gum in quality and intended only to stroke the egos of the favourite candidates. Flashback to the 1997 and 2002 election season that birthed some of Kenya’s most conscious youth music.

The better part of the 80s and early 90s, was dominated by the choral choirs of the Moi era that subdued an entire nation until the energy of protest erupted and began to manifest in multiple spheres in the mid 90s.

In the 1997 election, incumbent President Moi was up against a divided opposition that included Mwai Kibaki with DP, Raila Odinga with NDP and Kijana Wamalwa with Ford Kenya. Kenya was craving change in leadership and challenging a status quo where corruption and social inequalities thrived. The music of the day captured the pulse of the nation. 1997 was the year that Kalamshaka, the talented trio of Kama, Roba and Vigeti from Dandora burst into the scene with poignant Tafsiri Hii that was poetic socio political commentary addressing the reality of young men living in Nairobi’s inner cities. The music was raw, the lyrics grit and layered with social injustice truths.

The music of that era was infused by the hip hop revolutionary overtones of Kalamshaka, who inspired the formation of Ukoo Fulani Mau Mau and out of that stable emerged the likes of Mashifta  behind the classic, System Ya Majambazi with the lyrical genius of Kitu Sewer and G-Wiji and then later Mau Mau introduced a feisty Juliani before he found Jesus. In 2001, Eric Wainana released Nchi Ya Kitu Kidogo, a catchy song with a benga beat on the bribery culture that permeated all levels of society.

By 2002, with a united opposition taking on the ruling party KANU, marshalled by Mwai Kibaki and his able captain Raila Odinga, the optimism was in the air. One could tell because the music spoke to this mood with the incredibly popular Unbwogable by Gidi Gidi and Maji Maji. This was the youth anthem of change and they were on frontlines unshaken and unstoppable in their quest for a new Kenya.

By the 2007 elections, for all its tragedy, Kenyan artistes were firmly entrenched in commercial entertainment interests and navel gazing. During the Jubilee’s first term, few artistes stood out holding the protest flags, the likes of Juliani with his critical message against corrupt leadership in Utwala and perhaps Sarabi band in the haunting Fuata Sheria song.

I have heard some powerful underground hip hop music, from the likes of Romi Swahili, MC Mutant, Kaa la Moto from Mombasa, Naju Danito from Mathare and some newbies like Sigingi Kikosi out of Dandora’s hip hop city but none of that music ever makes it mainstream.

Has commercial success become the antithesis of conscious music?

I probably have a bias as a child of the revolutionary 70s. I grew up on the music of Peter Tosh and Bob Marley, imbibing messages of Pan Africanism and black solidarity. Comrades from Jamaica were singing about liberation in Africa. Peter Tosh was teaching us about Equal Rights and the evil of racism. There was unforgettable line in Rumours of War, “Everyone is crying for peace, none is crying out for justice”.  Reggae music was where we picked our early awareness of the struggle of Africans against imperialism. In high school, during agitation against what we considered the administration high handedness, we would champion our rights for justice by singing Bob Marley’s Get Up, Stand Up For Your Rights.

My education on the evil system of apartheid and the oppression of the black majority in South Africa came through protest music. Sarafina, the musical produced in the 90s, gave us a sense of the sacrifices and contribution of young people in the struggle. The rhythmic  tunes of Freedom is Coming Tomorrow are still lodged in my head. Before Sarafina, there was Miriam Makeba, Hugh Masekela and Letta Mbulu preaching about social consciousness and a man called Nelson Mandela languishing in jail and why the hopes of a nation resided on his shoulders. From Peter Gabriel, I learned about a man called Biko, the father of the Black Consciousness movement, tortured and murdered for speaking truth to power.

In University, from my roommate Edgar Boy, I got new education on the music of Fela Kuti from Nigeria, furthering awareness of the struggle of African masses for social justice and imperialism in post colonial Africa with songs like Shuffering and Shmiling, Sorrow, Tears and Blood and Beasts of No Nation.

The glaring absence of protest music in 2017 election season was telling. Do we have a youthful generation suffering from deep apathy or are they distracted by frivolities of modern life to bother with any deep reflection? Throughout African history, the young people have been the vanguard of change, awakening consciousness and pointing out social injustice.

Fela said, music is an instrument and effective weapon against social injustice and if this instrument is used wisely, it can change lives and inspire a generation towards worthy causes. It is time for our musicians to troop back into the studios and make music that helps us reflect on the things eating up the soul of our troubled nation.