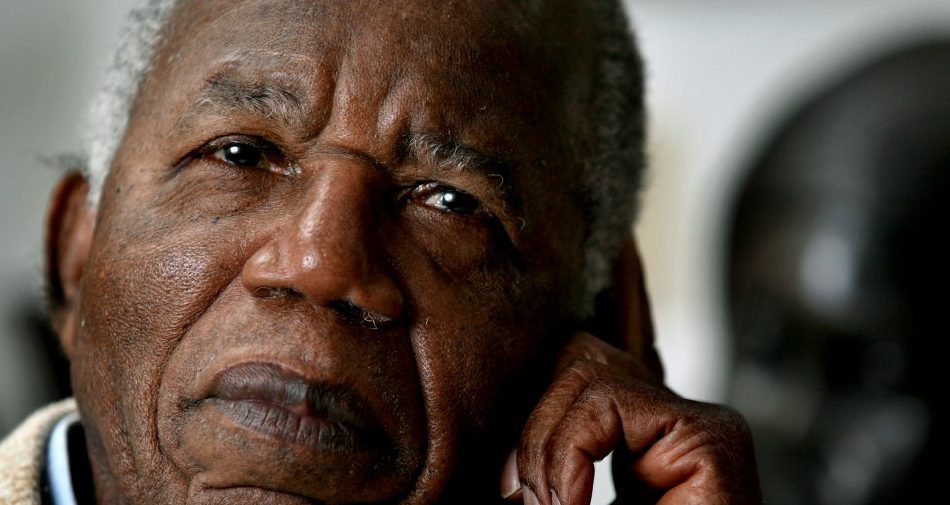 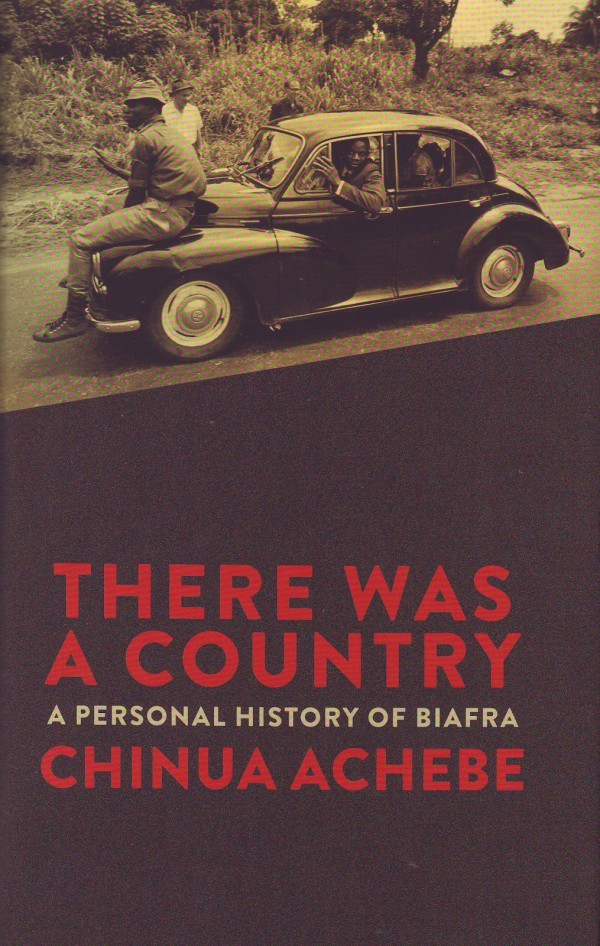 12 thoughts on “When Will The Rains Stop Beating Us?”