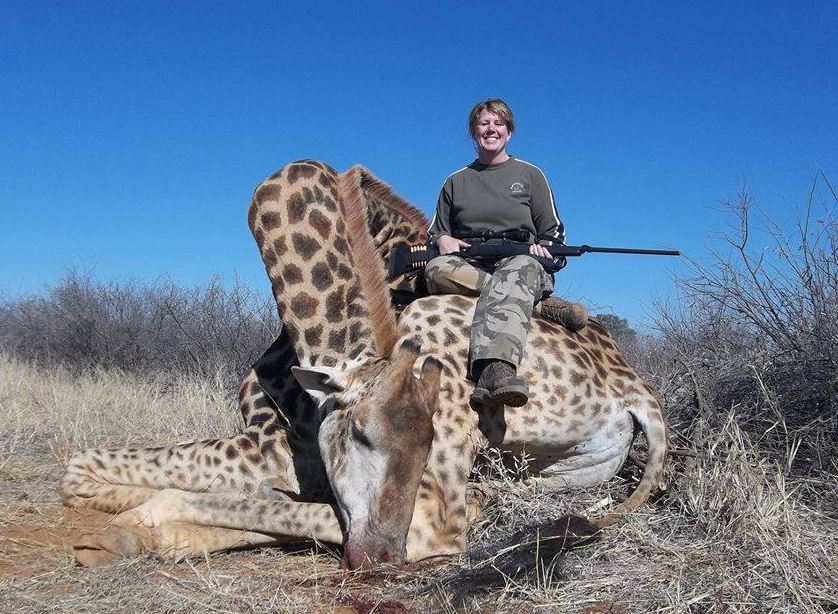 A mountain lion caused a scare in shopping centre in suburban Salt Lake City, USA. According to the news reports, the large female cat was found lurking around the entrance of a steakhouse. Obviously, one can only imagine the fright that would descend upon meeting a mountain lion at a swanky shopping mall. CCTV footage showed a frighten lion, crouched like a hunted kitten, moving stealthily across a street. Reinforcements arrived swiftly and the mountain lion was shot with tranquilizer darts. The police said no humans were hurt in the incident but the mountain lion did not make it. The Utah Department of Wildlife Resources report that the lion died under sedation.

It is tough being a lion these days even in America. Lions typically avoid populated area because interaction with humans will certainly lead to death. The food stocks are dwindling in the wild and every time a big cats strays to the cities for a bite, humans go crazy. There have been several news reports of lions straying to occupied human settlements mostly scavenging for food. Out here in Nairobi, the sudden emergence of a lion in a highly populated area is not an unusual occurrence. A lion would probably be safer in the city as long it strove to appear non-threatening and cute and lending to a Facebook update. The first instinct of a city dweller is to take a picture. In this heavily connected digital reality, no one will believe the story without the benefit of pictorial evidence. Try telling the boss that there was a traffic jam on Langata road occasioned by two lions jumping over the fence of the national park (true story) and copulating in the middle of the highway. The immediate response will be, do you have any pictures?

However in the farmlands, where human-wildlife conflict is more aggressive, lions are fair game. Herders and farmers view wild game as pests and typically insist that the Kenya Wildlife Services should take “care of their animals”. When wild animals cross the line of tolerance and they suffer deadly consequences. Lions have been poisoned, faced mob justice and generally have a hard time laying stake to their title as the king of the savannah in these modern times.

Kenya’s big five are having it rough. The slaughter of elephants and rhinos continues almost unabated. The progressive elimination of our wildlife is a problem left to a sampling of passionate wildlife conservationists. Occasionally a picture in the papers of a butchered elephant might elicit some sympathy but never the kind that spurs action.

Our planet is dominated by the human species, all other creatures exist at his mercy and amusement. The general apathy towards wildlife comes from the premise that we were given domain all over all other species to do as we please. We share the earth with millions of other species that we treat with complete disregard and are usually only as good as the meat or amusement that they provide. By and large, most people are specists programmed to discriminate and look down upon other non-human life forms. Species-ism, an -ism that is just ingrained as racism, is systemic discrimination in favour of one species over others. In basic terms it means the unbridled exploitation and mistreatment of animals by humans and a total disregard for their way of life.

Yet we have a deep psychological kinship with animals and we have lived mutual beneficial lives for millennial each fulfilling its own destiny.  Isaac Bashevis Singer, Nobel Prize winner in his novel “Enemies: The love story” noted that “In their behavior towards other creatures, all men were Nazis”.