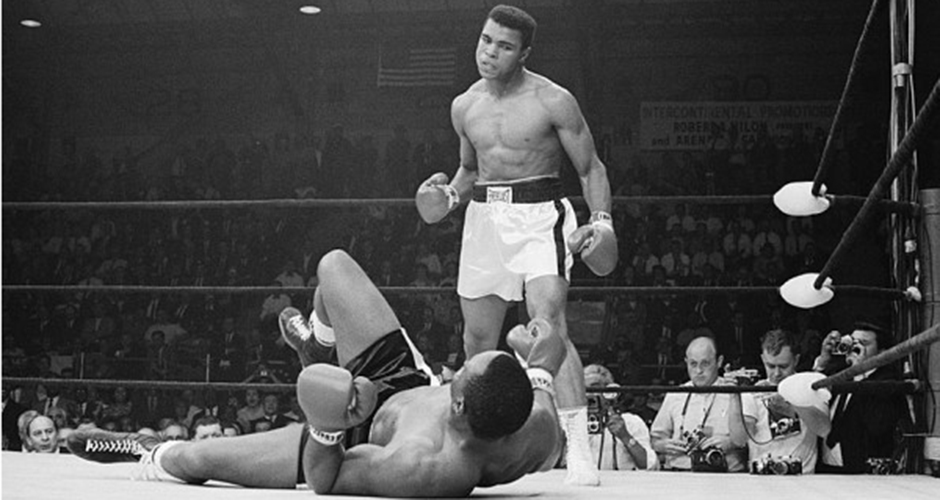 Beyond his unorthodox style and bravado in the boxing ring, I knew nothing of Ali’s activism or politics. The other side of Muhammad Ali would come to light after I watched a bootleg video copy of the compelling documentary, “When We Were Kings”! by Leon Gast, (a work of pure art that took 20 years to create). The re-enactment of the historic fight between Ali and George Foreman in Kinshasa in 1966. The “Rumble in the Jungle” gave me a better understanding of race issues and sports in America enough to realize that Ali was fighting for all of us who believed in the dignity of an African heritage. 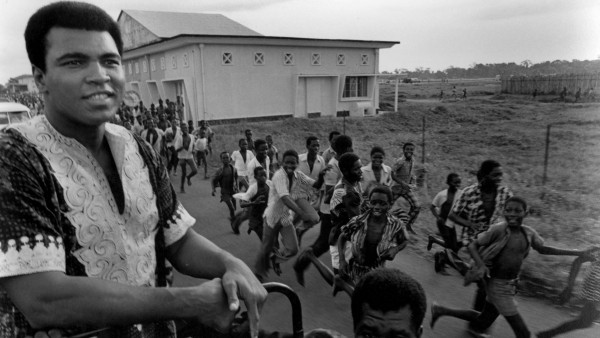 Reverence for this sporting legend would be cemented after I read, The King of the World: Muhammad Ali and the Rise of an American Hero by David Remnick. A superb account of how Cassicus Clay became Muhammad Ali and changed the world.

In the wake of his death and funeral, I have been reminded of another aspect of Ali’s influence. The license to anger as a form of self-expression.

Unlike his predecessors, Joe Louis and Sugar Ray Robinson, Ali would not be content with just boxing and making good money. Ali was out to dismantle the single dimensional African American boxer stereotype. The submissive brute. The obedient prize fighter. He refused to know his place or tone it down because he believed he was acting on principle whenever he spoke truth to power. 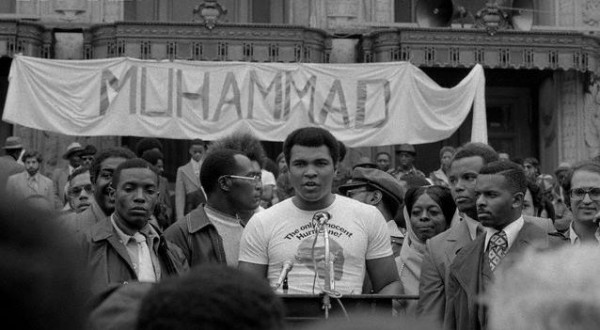 Muhammad Ali was only 22 years old when he made that famous statement refusing the army draft to the Vietnam war. “ I ain’t got no quarrel with the VietCong”. He was young, brash, confident and saying things in Civil Rights era that African people had never heard coming out of the mouth of a young black pro athlete.

I would find space to express my frustrations as a young man through writing. In my newspaper column, Mantalk, I talked about the ‘oppressive gender reality’ of contemporary young Kenyan men trying to make sense of the relationship status quo. From my worldview as a 25 year old man, social hypocrisy was silencing my truth. Those who read my pieces, accused me of sensationalism and unresolved emotional beef.

Why are you so angry? Who hurt you?

I was schooled to fit into a box of conformity and express outrage on defined terms which amounted to a signed detailed note slipped into a suggestion box. It was the price of acceptance. To speak out meant one was angry and hence unreasonable.

Anger policing and peace-lording is a notion that is alive and well in Kenya. It is not just directed against provocative opinion columnists. Feminists, female politicians, Muslims, Minorities, urban poor, ghetto youth, “Middle class” Kenyans on Twitter are constantly anger profiled and told to tone it down.

The issues they raise may be important but the anger they show undoes their concerns in the eyes of their audience.

Tone policing is a station held by those in positions of privilege to prevent others from expressing themselves on their own terms. It is where the listener critiques the emotion instead of the message and one is denied the right to a valid statement because they uttered it in anger. Those in places of privilege believe it is their right to determine the tone of the conversation. Tone policing in this country has birthed the culture of victim shaming. Where those in the eye of the storm, must take full responsibility for the misfortune that befalls them and refrain from drawing attention to their suffering, lest they make everyone else uncomfortable.

The conversations around the IEBC and the 2017 elections may be uncomfortable and fuel for much anger but that does not negate their validity. When confronting issues that affect lives of entire groups of people, the frustrations will be real and the anger will be valid.

People who feel aggrieved after routinely encountering sanctioned violence, systemic oppression, public ridicule and silencing reach a breaking point and the anger bubbles to the surface.

This is precisely what Interior Cabinet Secretary Joseph Nkaissery fails to understand. You cannot ban anger. Citizens of this nation are angry and our focus should be in finding ways to diffuse the anger. 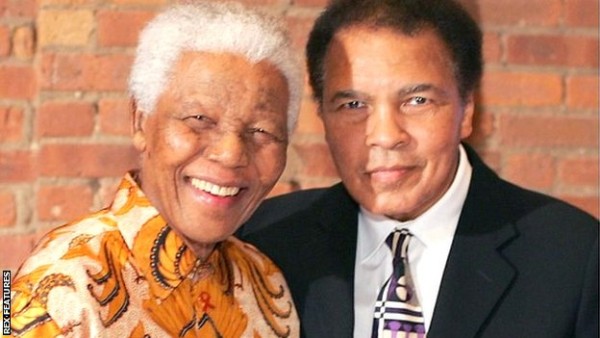 1 thought on “What Muhammad Ali Taught Me About Anger!”