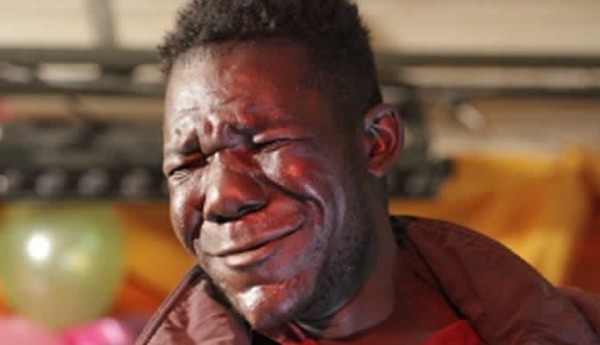 Zimbabwe has a pageant for Mr. Ugly and it turned ugly this year because a man with four missing front teeth and lips that could flap in the wind was deemed to be too handsome. I think it should be renamed Mr. Confidence. What kind of miro brags about winning “The Mr. Ugly contest?” Try and imagine the ugliest women competition taking place in contemporary Kenya. The outrage would be swift and furious. It is hard enough selling the legitimacy of beauty queen pageants, still perceived as an ogling fest that perpetuates a commercial standard of beauty. Credibility is further eroded by tendency of the most attractive women preaching to the plain Janes of life that they need to develop resilience in a culture that ignores and derides them for not looking hot!

A Mr. Kenya of good looks never takes off. Those wagging their Mr. Hot badge tend to be confined to college campuses. A bunch of regular movers had decided a long time ago that no man would get a free pass in life based on good looks alone. Which is why, otherwise physical hideous guys are always in contention for the finest maiden in the pool. Good looks may give a man an advantage in the race to garner social appeal but a mug face is not exactly a deterrent. All a man has to be is confident and talented at anything and the issue of his looks never arises.

A confident man with a hunch back has a higher potential of seeing regular action than an otherwise good looking guy with no spine. People say money is the deal breaker but confidence is the key. A man acquires confidence as his financial status improves. He stops worrying about his looks when he has a beautiful car, a home and status to boot because he knows he will judged on a different standard. But even without those social props, he only has to be ugly sexy! A man could have the face of a bulldog chewing a wasp and still have women muttering, “I know he is no Idris Elba but there is something sexy about him”.

An average looking man with a wife who looks like Morgan Tsvangirai in drag with lipstick on, never has to wade into a lengthy explanation about his wife’s ‘unconventional beauty’. Women on the other hand have to manage social expectations all the time. A story is told of the beautiful wife who had to warn her friends that the anticipated new husband would not live up to the image they were conjuring up. Her friends accused her modesty and insisted that someone as pretty and accomplished as she was could only be condemned to busloads of gorgeous men on crush dial. When her man eventually showed up, he was indeed an unattractive, rotund man with a face that only a mother would love. Her girlfriends had utter shock written on their faces. How can love be so blind?

Well, the fairy tale society sells us is that beautiful people belong together. Popular media bombards us with a very narrow beauty standard and has given birth to a population struggling with serious body image insecurities. Beauty anxeity is a social disorder that is alive and well. It is tougher for girls and women. A woman has to battle with unsolicited opinions on her looks through most of her life until she gets to place where she stops giving a damn. The political correct defence against this reality is, beauty is in the eye of the beholder but society (the beholders) has a rigid standard idea of what a hot woman should look like. Socialites would never have the time of day without physical attractiveness. One cannot be ugly and a bitch at the same time.

In general, we encounter two prominent variations of the adopted beauty standard. The pure beauty as arrived at by consensus. The cute baby who evolves into a gorgeous adult. The ones used as bait by a beauty industry that specializes in turning ugly ducklings into swans. The simple sell is that inside of every image insecure woman (and lately men), is a beautiful person waiting to blossom as long as they willing to pay the price of facade.

So what message should we be selling to our girls and little boys? That beauty is an open secret. Physical traits are malleable and anything that does not meet expectation can be fixed and remodelled? That with hard work and financial commitment, one’s looks can transform from ugly or average to hot as a sure path to happiness? 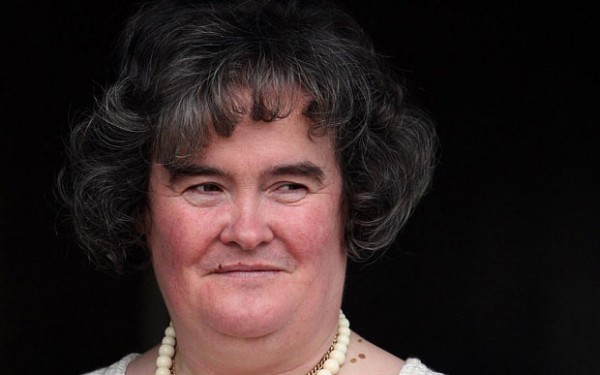 I hail from the school of thought that believes beauty is the genetic lottery of life and one has to learn to work with what you got. I am reminded of Susan Boyle, a 48 year old frumpy and dowdy English woman who shot to international fame and left critics baffled at how a woman who looked like wreck could sing like an angel.

If life gives you lemons, reach for the salt and Tequila!