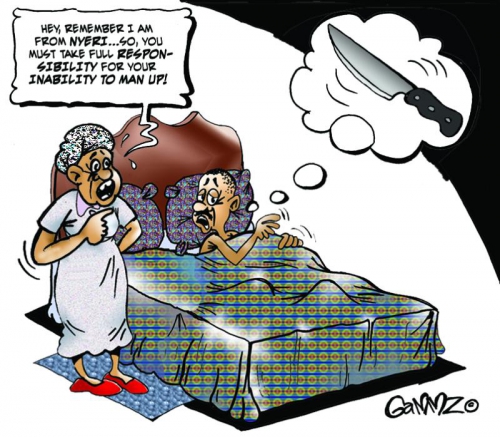 5 thoughts on “What Is Funny About A Woman Chopping Off A Man’s Penis?”