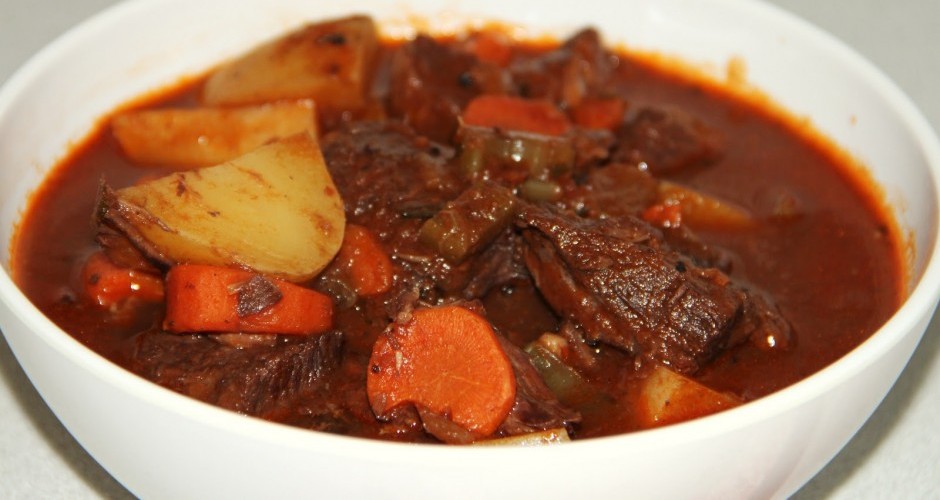 I assumed that every guy who owned a car could change a flat tire without the help of AA. I assumed all women could cook. It was stupid but I suffer the occasional lapses. The result of my absentmindedness has been some very trying culinary experiences.

That is why these days when I date, I never let her cook. For a start I am no risk taker and secondly I am too fond of food to take its preparation lightly. Above and beyond, you cannot be presumptuous anymore. These are not the heydays when grandmothers, mothers, aunts, sisters and friendly female neighbours took to cooking with zeal. Those women made ugali and sukuma wiki a delicious fare regardless of its lowly station in the food chain. Try and imagine what they did with the chicken. Indeed, you never realize the value of good cooking until you taste bland food served by a loving wife.

Before we drag this into a gender squabble, I would like to say that cooking today is just another basic requirement that every adult male embraces. Okay, that’s not entirely accurate.  While most bachelors have since graduated from making tea and frying eggs, many continue to abscond and scuttle off into the illusionary comforts of marriage, while some remain addicted to sneaking in and out of their mothers’ kitchens. Traditionally we have been passed along like the flu from one female to another. The lateral movement, from one kitchen to the next has helped perpetuate the belief that men cannot self-feed.

These are some of the roadblocks in the path towards new age male liberation. Until, Kenyan men take control of their culinary destiny, by taking charge of their own nutrition, we will remain thoroughly vulnerable to manipulation and gout. You do realize that the disturbing majority of the gout sufferers are married men running away from their wives cooking. Sadly, lots of guys are locked into arrangements that are not nutritionally sound.

Fortunately, there is escape for the growing group of forward thinking blokes who refuse to take personal nutrition lightly. Interestingly the motivation factor on many occasions has largely been inedible food presented by the willing but often inept female.

I had been dating this otherwise lovable woman for about five days when it happened. It was one of those mid month situations and I was not a position to take her out to a Chinese restaurant for steamed rice and lightly fried greens served in fake oriental atmosphere at some very pocket-unfriendly prices. Nevertheless, necessity is the mother of invention so I proposed a candle lit dinner at my place. The candle was standard back up in case of a scheduled power blackout.  These are tactics routinely applied by struggling romantics. Eager to make a lasting first date impression, I unleashed my Khmer style, coconut flavored, veggie curry with yummy chapos (chapatti) off the pan on her palates. It was love from the first spoonful. It beats me why guys spend long hours in the gym building biceps. A tasty curry will earn one a lot more mileage. Two days later, she tried to reciprocate with dinner at her place and it tasted like revenge. Red wine, sticky rice and burnt meat! What was she thinking? It was a quick tongue numbing experience I have no intention of repeating.

Nonetheless, bad cooking is often preceded by good intentions. In need to impress sometimes the Johnny-come-lately girls take it overboard. I have watched this sort of woman go about her thing with nothing short of enthrallment. If only the meal was as great as the PR. “Have you ever tried Hungarian goulash with coriander?’ It is the kind of cuisine title that grabs your attention until you discover that Coriander is just a fancy name for dania powder. Culinary critics may give goulash rave reviews but I know an average stew when I taste one.

At the height of this absurdity, is the severe need to go exotic, with any means necessary. Sophisticated dining and ignorance have always been at loggerheads. The glossy magazine says boysen berries are the toast of the season but the pampered local blonde forgets that we live in the tropics. Expensive and exotic equates good. Kitchen shelves will be lined up with clearly visible imported labels. Dried out saffron, stale olive oils, mace and marjoram powder, meat tenderizer and cheap vinegar on the verge of expiry.  It passes for an intimidating display until the shallot soup is presented. Nothing but MSG flavored water with a dash of shallots (a big word for small onions)! A well-done Boilo would show shallot soup dust in any taste contest. Salads will be over chopped and smothered in a mayo based dressing, summarily killing any good coming from the greens. Eating roughage has never been more uninteresting. As for the soggy lasagna, all I can say is let’s us stick to what we know.

This is the kind of incompetence that I will not stomach even at the behest of love. That some women can’t put together a standard protein and carbs mixture at short notice is simply unfortunate, especially given their clearly evident fondness for grub. Look around. The girls are not becoming any smaller.

It appears to be another case of reversed roles only that while men were busy rolling up their sleeves, exploring new frontiers, several women folded their arms across their chests and regressed. Two reasons could be attributed to this reversal. The first is the emergence of maids who dutifully stepped in to play the woman’s role in the household. The second is that feminists successfully propagated the belief that successful career management and domestic skills had to be kept estranged. My! What a fine mess they created.

It’s depressing that some of our women think they can talk their way out of bad cooking, expecting the same sort of amnesty that was handed out when potbellies became commonplace. A woman, who can’t cook, is likely to endanger a budding relationship.

45 thoughts on “What happened to women who could cook?”