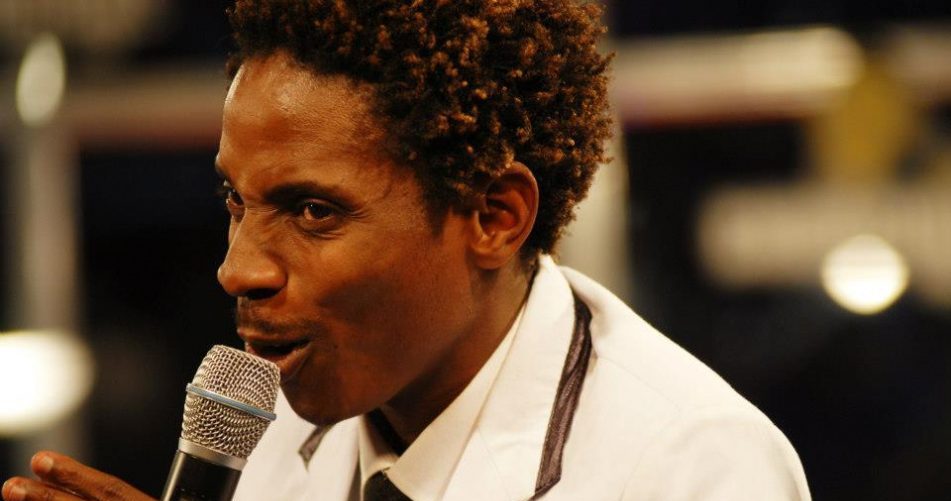 I grew up at a time when it was impossible to go through life without picking up a nickname. The name was never a compliment. It served only as a reminder that no one was above a good roasting.

There was a guy in my high school called MC, short for MC Hammer. Not because he was a good dancer, a fashionista or had a way with the ladies. The back of his head protruded outward like a hammer.

One day someone observed, “This guy’s head is shaped like a hammer, he should be called MC Hammer”, the boys laughed and MC became one of the most popular guys in school because he did not take it personally.

We called this culture of roasting mates, “mchongwano” or “to be enjoyed”. You would walk up to a class mate and ask to share his soda and he would say something smart like, “I have a problem with my eyes” and then proceed to rub his eyes before adding, “ I don’t see how I will be sharing this soda with you”.

When you acted grumpy or tried to complain, you were reminded, “We are just enjoying you”.

We were socialised to take what you had been served. It was not an insult and it was totally inappropriate to get angry. We believed in an old African saying, that no matter how hot your anger got, you could not cook cassavas with it.

Cracking jokes, making fun and roasting was a culture, an art form that young men embraced. When you cracked a good joke, with a well-timed punchline, the boys would say in appreciation and the girls would mutter, “You are so silly” and the joker glowed after the compliment.

The ability to make a girl laugh was a powerful card in a young man’s courtship arsenal. Cash strapped young men who were unable to impress the girl of their desires with flashy material things such as good shoes, fell back on humour.  Laughter was a man’s best defence against female rejection.

Women have a soft spot for funny men. Pick up three of the funniest guys in Kenya right now. Eric Omondi, Daniel Ndambuki aka Churchill and Timothy Kimani aka Njugush formerly of the Real Househelps of Kawangare. These guys are winning no heartthrob contest but they can laugh their way into any woman’s heart.

In the late 90s, Kenyans started embracing a culture of making fun of themselves through self-deprecation. This was a consequence of the nascent stand-up comedy industry. Kenyans from different ethnic extractions learnt to own their ethnic stereotypes because there was power in laughing at yourself. We still laugh about Kisii temperament, the Kamba dance, Luo bravado, Kikuyu cuisine, Coastal lethargy, Maasai pastoralism, the Kalenjin accent and Luhyas and their love of chicken.

We were allowed to laugh at ourselves and at our shared national peculiarities. These differences became the material that gave rise to popular stand up acts. In the late 90s, a new group of bold comedians started a new trend of making fun of the untouchables, the dreaded leadership of the country at a time when political sycophancy was a survival trait in public life.

They were influenced to a degree by the pioneers in the dictatorial Moi era, who were the daily newspaper editorial cartoonists. The father of the movement was Paul Kelemba known by his nom de plume Maddo. Maddo was Kenya’s first celebrated political cartoonist and his political and socially conscious caricatures that spoke to power would blaze the trail for the 1st generation of home-grown social conscious cartoonists. Maddo’s contemporaries were the prolific Godfrey ‘Gado’ Mwapembwa,  James ‘Kham’ Kamawira and the late Frank Odoi. They have since inspired the new crop of conscious illustrators, most notably Patrick Gathara, Victor Ndula and Eric ‘Gammz’ Ngammau.

It was Maddo’s witty depictions of President Moi that prepared the ground for the Redykyulass trio of Walter Mong’are, Nyambane, John Kiarie, KJ and Tony Njuguna who took satirizing and parodying of the top political establishment to TV and mainstream popular appeal. They are still arguably the undisputed Kings of Kenyan comedy.

Comedians, cartoonists and writers are cultural critics. They use humour to make fun of those in power and expose the excesses and shenanigans of the one per cent. The overlords. They bring to light pertinent social and political matters that would ordinarily be too hot handle. They remind the leadership that no one is above a good roasting and they enjoy the license to shoot us back to our senses, through laughter.

Ultimately their job is to hold up the mirror.

However, we seem to have arrived at a national political space deprived of a sense of humour. The leadership cannot take a joke even when they contribute to it. Like Donald Trump, the Jubilee leadership is proving to be as thin skinned as a new born tadpole.

Presidents, political leaders, celebrities need to be roasted more, because it humanizes them. The artistic culture of wit and sarcasm that sprouts on a school playground is the seed that creates an atmosphere of tolerance.

A society that cannot tease itself or takes itself too seriously, is a grumpy one.

Our comics are no longer socially conscious. While slap stick has its place (no offense Churchill) as a country we are in desperate need of humour activists to save us from the public cynicism propagated by political talking heads such as Aden Duale and Moses Kuria.

10 thoughts on “What Happened To All The Serious Jokers?”