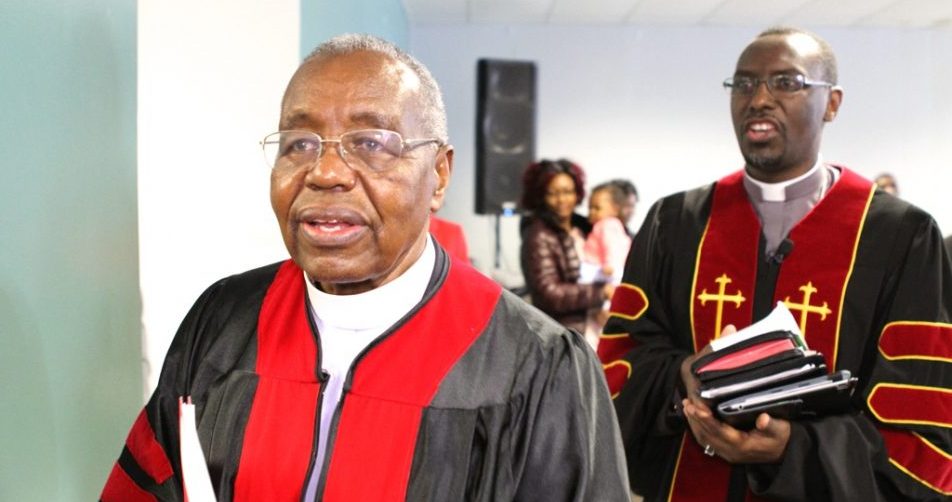 2 thoughts on “We The People: 10 Deep Philosophical Thoughts from Timothy Njoya”