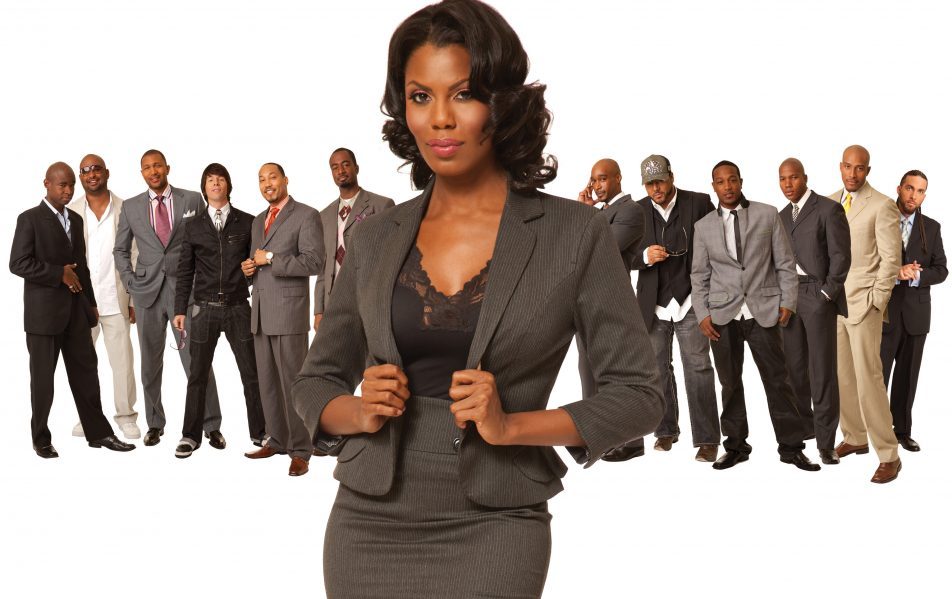 The single man in his forties is treated as an old fox, regarded with caution and only escapes scrutiny when they provide proof of celibacy. Senior bachelorhood is an oddity for men in Africa who cannot hide behind some religious dictate.

In our highly convoluted dating environment, people find they are unable to date within their age bracket because of unreasonable expectations. Younger women often wonder why male peers would walk right past them to swoon at the feet of a chubby 40 year old.

The jaded woman in her forties, with middle age body fat, will sometimes be incredibly surprised by the attention she draws from men in their late twenties and early thirties.

Her kids are teenagers who have preoccupations of their own. Her husband is too busy building an empire and doing someone younger as they both keep appearances for the sake of the kids and a good name in society. So when the audacious younger guy comes courting, it ignites long buried needs of desirability and revenge and a cougar is born.

Young men have their advantages. They tend to be only interested in a no strings attached sexual affair. They may never shut up about some insecure girlfriend ‘who mustn’t find out’ and the embarrassment of their mother’s getting wind of the affair. All they want is to have a good time and can be incredibly eager in trying to prove their worth between the sheets.

Some young women today are too picky and talk of expectations that should never have been allowed to leave the confines of a fairy tale. They expect their prospects to show up refined and reeking of success. The consequence of those attitudes is an active field of over 40 married guys maintaining trophy mistresses.

So invariably, younger men look higher up for maturity and acceptance which is how the dating-value of 40 some-things is retained.

That said, dating in your 40s is a serious affair. Contrary to the popular cougar escapades, most single women in their 40s do not have the luxury of engaging in the hussy practices of cradle snatching.

In a conservative society where gossip makes the headlines, toy boy affairs, can bring about irreversible damage to a solid reputation that took years to build.  Therefore single women in their 40s find that for all the hot and eager younger guys available, they are forced to look within their age bracket and above.

The cold, hard fact is that the older a woman gets, the more difficult it is for her to find suitable men for a serious dating prospect. It can be easily said that it is foolhardy looking for a single unattached, prosperous, no baggage man in his forties.

Men in their forties appear with a separate set of complications. In one’s 40s, men are more confident. They will dress better, fuss about what they eat and pay more attention to their image. They love the company of younger women sometimes only as proof of virility.  They also start to operate in packs with colleagues of similar professional background which creates its own brand of peer pressure. If you stumble on a single one, never married before type, he is usually settled in a comfort zone and long commitment has to come with solid guarantee. At 40, a man does not suffer fools.

At that age, a man is rarely without accumulated baggage and if they decide to commit, they might want to marry a woman who is able and willing to bear children. Men at 40 tend to be making up for lost time and they physiologically desire to become fathers.

At 40, a woman tends to be self sufficient and stubbornly independent. What she seeks in a man is companionship but at 40 men are more interested in fitting in with status quo. The differences in expectation are simply irreconcilable. Therefore a woman looking for dating options leading to long term commitment with a man, who hasn’t had a previous marriage, is on a wild goose chase.

At 40, the single woman finds herself shopping for a mate in the 50 to 70 age bracket where all the men are either divorced or widowed.

The fact is that single people in the 40 age bracket have more complicated lives than younger people, and it is definitely harder for them to compromise about the qualities they seek, to overcome accumulated emotional trauma and reach the goal of marriage.

They start out like most unmarried men and women in their late 20s and early 30s: affable, popular among friends, successful in their careers and generally thriving in life, except for the fact that they are single.

For some reason, they never find a match when it comes to dating, and their friends are never able to understand why. As years progress, they never get around to identify what was keeping them from dating successfully and blame the environment. Hence the phrase, “All the good ones are taken”.

When you are past 40 with children, meeting mature men in your age bracket for a committed relationship is about as rigorous as applying for an American immigration status.

For single women with children, it much easier to date men with children of their own. When you have kids of your own, you want a man who gets the commitment of child rearing and not one to compete for your attention with your child.

The truth is that, single and available men in their 40 rarely have same premium as women in the same age bracket. The men are often not as economically endowed and shackled by family responsibility that almost always involve an elderly mother.

Besides senior bachelors are complicated and sometimes more rigid in their expectations than a previously married individual. Many never-married men have not confronted the commitment-related fears or other issues which have kept them single.

In fact, formerly married persons tend to approach second chances with more openness cognizant of the mistakes and presumptions of the accumulated experience of their first marriages.

Men tend to marry younger women. Women tend to seek their men older and after 40, anyone seeking marriage, in their 40s is forced to be very open minded and not to fall into the scarcity mentality. It is not what you are that holds you back but rather what you think you are not.

In the end, when you accept your flaws, it easier to find someone who will embrace you without judgement. Someone who can see past your scars, because scars simply means you were stronger than whatever tried to hurt you.

From the lesson of Chris Lyimo and Dr. Wandia Njoya who found love in their 40s, it is all about letting go of the past and embracing the second chances that life offers.

The emotional scars show us where we have been. They do not dictate, where we are going and age in this case, is just a number.

2 thoughts on “Wanted: Single Men In Their 40s”