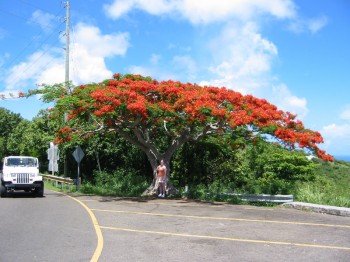 11 thoughts on “Tribute To My Flamboyant Friends”