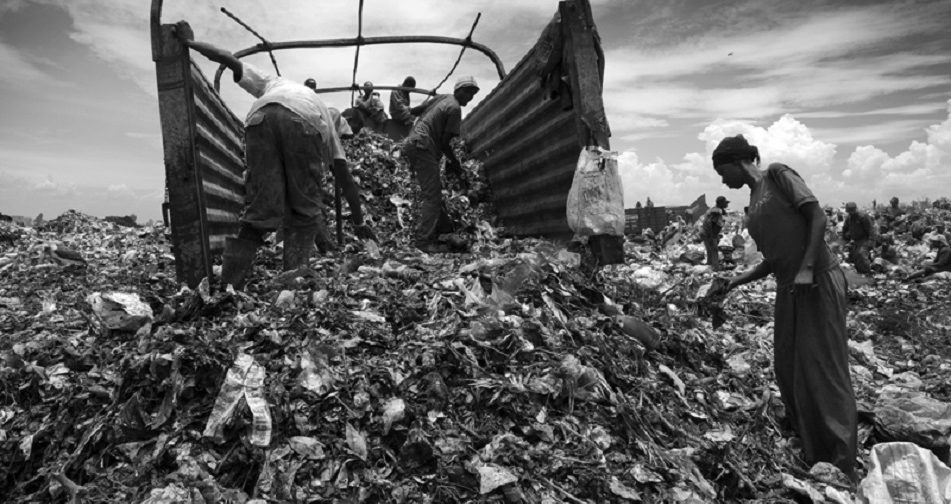 4 thoughts on “Time To Kick My Plastic Habit.”