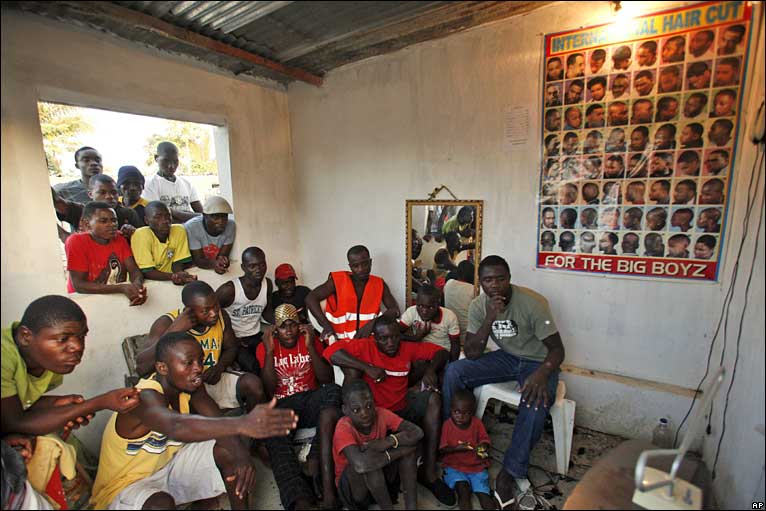 Have you ever tried explaining the digital migration to your mother in shags? When she wonders why that beautiful TV you got her is not showing her favourite soaps? Why she has not seen Raila in the news for over a week? Why the Chinese are taking over everything and other random arguments that have muddled the conversation about the shift from analogue to digital television broadcasting in Kenya.  A Geo Poll study, showed that 88% of Kenyans are aware of the requirement to migrate to digital broadcasting. I guess about as aware as the citizens were of the actual content of the new constitution. Kenyans by nature are aware of many things and we try not to sweat the finer details. Agreement by consensus is mostly the modus operandi. The majority rules, the people have spoken and the minority must learn to suck it up.

Over the few months, media and content pundits have been throwing about industry jargon and the leaving the masses largely clueless of the issues at hand in the drama surrounding the digital migration. The digital migration is not all doom and gloom and presents incredible opportunities for local content producers, increasing competition ( good for the consumer) but the expectations have to be managed. Adjusting to the idea of paying a little extra for quality and varied TV content because it is not cheap to produce will also take some coaxing. Kenyan consumers have lived on a staple diet of free-to-air content and a paradigm shift was bound to be met with some whining.

Kenyan youth have so far led the way in this regard, largely migrated years ago and have organized amazingly well in social media platforms. Everyone knows how important ‘Bundles’ are in the under 25 demographic. Twitter and Facebook have influenced the trajectory of the news in the last few years. The biggest privately owned news sites in terms of traffic locally are about youth affairs and their favourite social personalities. For Kenyans especially of an older generation accustomed to receiving their content from a single and reliable source, choice presents confusion. Keeping pace with technological change has left many exhausted. Any technological change that disrupts familiarity is met with resistance. It was hard enough working a mobile phone before the convenience of receiving and sending cash caught on. The cell phone is now a basic necessity of life as is shelter.  In real terms, the digital migration has been ongoing for almost a decade now and technology is inventing tomorrow defining the new social order. Someone say, ” Selfie!”.