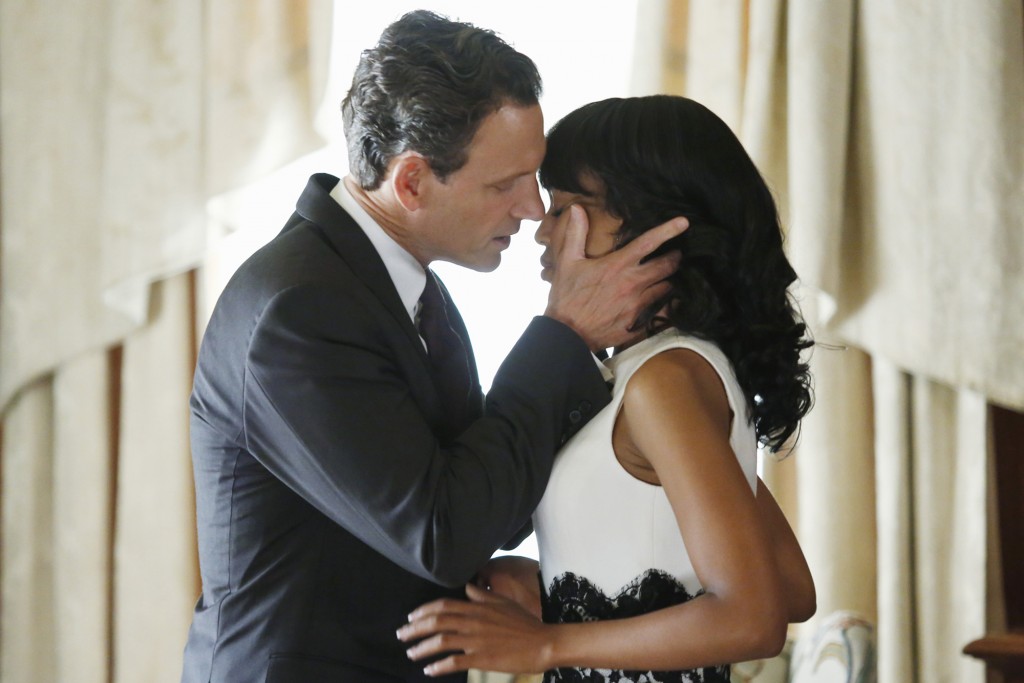 1 thought on “The Marriage Bill Is Good News For Mistresses”