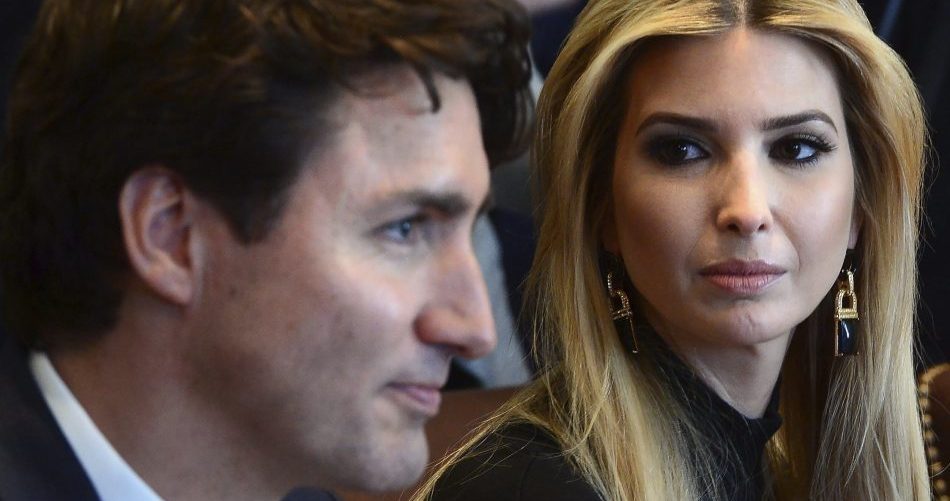 The power of lust and loosening of moral policing by society has changed the dynamics of casual relationships. Married women are no longer the innocents and there is often a toy boy available to make up for lost time in a loveless marriage. Married men are still the hunter and the hunted. A ring on one’s finger is a like a flirt-with-me, come-on. Or a ‘sponsors’ insignia, that young girls flock to for blessings.

The fear of old age in the middle-aged and the desire for rejuvenation is a trigger for infidelity. It is not uncommon to hear middle-aged men, over 50, who need an early warning to pop a pill in readiness for action, utterly surprised when they attract the attention of women who are barely above legal age. It is all about the money and ego. The gossip pages of The Nairobian, regularly feature stories of naïve lasses crying foul, after getting ‘chewed’ by some sly old fox.

In the lusting game, married men understand the consequences. On the surface, it appears that the randy married guy’s options are limitless but appearances are deceptive. Today’s woman is a far cry from her naïve sister of the yester years. Many will bail at the slightest hint of discomfort and every guy knows how stormy the waters can get when they remain broke.

Men are under extreme pressure to live up to an ideal. In relationships and marriage, they are monitored by surveillance, constantly defending themselves against infidelity accusations and the threat of an expensive separation.

You may find a couple of guys bragging in a bar about their manhood rights but take it from me, the average family man is a subdued guy behind closed doors pretending to analyse the evening news

In these tough economic times, men have moved from marrying second wives, to maintaining mistresses, to flings known commonly as ‘clandes’. The clande of the old, knew her place in the food chain. She would only be seen when she was summoned. On most occasions she stayed out of sight. Content that at least she had a piece of the man and that he would always return for more of that good stuff she dispensed.

The new age Clande has pushed the game to new ambitious levels. Today’s clandestine arrangements are easy to start but a bummer to shake off.

You could call her the wife designate. A woman who simply assigns herself to what she deems a potential man and slowly wears him down until, she becomes too familiar a presence to live without. A self appointed P.A. who does not let you forget your obligations.

It could take her as little as a month or as long as ten years to accomplish her mission. Either way, she has her eyes set on the ball. She wants to come out in the open, to be acknowledged and recognised as legitimate and in the running for the top prize. Talk about a woman who has learnt to feed your addiction. As one can imagine, that can be a bit of a problem when you already have a legally married wife.

We should know better but lust is a powerful creature. St Augustine of Hippo’s said, lust indulged became a habit, and habit unrestricted became a necessity. Kenyans sleep around out of necessity. Marriage vows are a burden worn very lightly. Topics that dominate conversation in morning radio shows tend to dwell on infidelity amongst couples. Radio presenters double up as public therapists.

When you feel low in the morning, pick up the phone and call your favourite radio presenter, to talk about your innermost feelings; stuff that you cannot just tell anyone. The radio presenter, legendary for his compassionate ear, quickly goes live. It leaves you feeling so much better, I am told.

Every a day a single mother tells the sob story of an absent father. A dejected husband goes ape upon the discovery of his wife’s affair. Our teenager population have turned condom retail into a very profitable enterprise. Many workplaces operate like a swingers club. Doing a colleague from the office is a down low operation that most are skilled at.

When a man worthy of his name is found, the good news is spread around and recommendations are passed on. There is really no animosity between the friends.

Casual sex is an addiction, a bit like a pack of cigarettes. The only difference is no one is eager to quit. It is a place to escape to when the routine gets monotonous. Lust is an addiction and it fades quickly after the climax and yet we keep coming back for another hit.

Lust is the most difficult of the seven deadly sins to shake off. Old habits can persist and the seeds of temptations are planted everywhere. It takes discipline and cultivation of a spiritual practice that we can lean on in times of emotional strife.

Lack of intimacy in relationships and marriage is one of the biggest challenges of our generation. We blame those around us for the emptiness that engulfs us and at its root is the absence of a real human connection and knowledge of our inner selves.

Instead of working harder to find that missing connection, people walk away at a hint of stress into the ready arms of the temptress. Sex is just the 10 percent when love only dwells in the bedroom. Casual sex is a telling symptom of a soul craving to be loved. In my experience, what we seek in the affair is not merely pleasure but the deep commitment of real intimacy that comes with a pure human connection. It takes work, mostly inner self-work.

There is a reason they say, good sex can mess with your mind.

4 thoughts on “The Lusting Game”