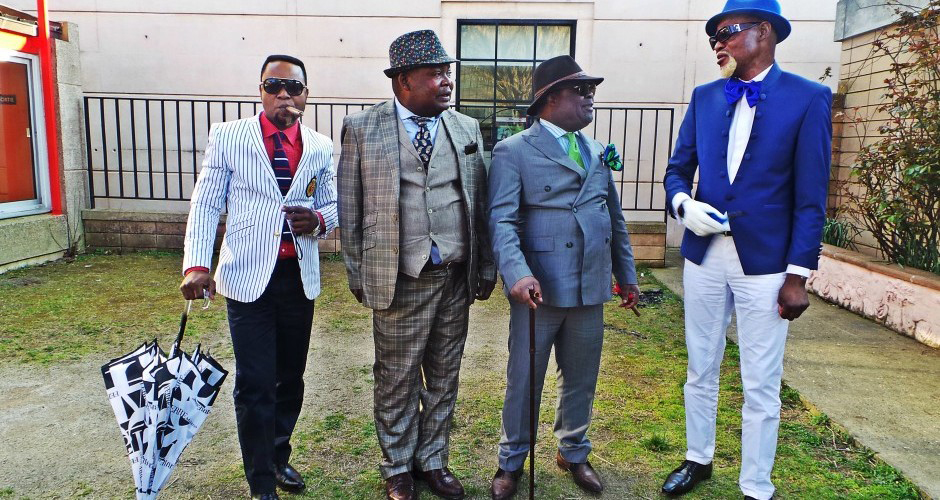 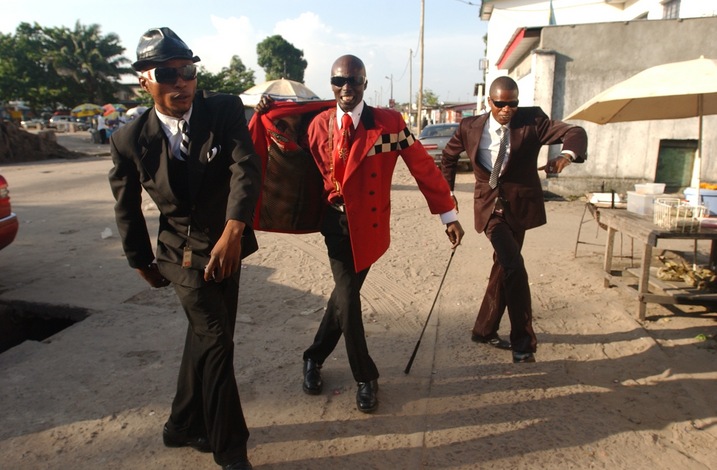 9 thoughts on “The League Of Ordinary Gentlemen”