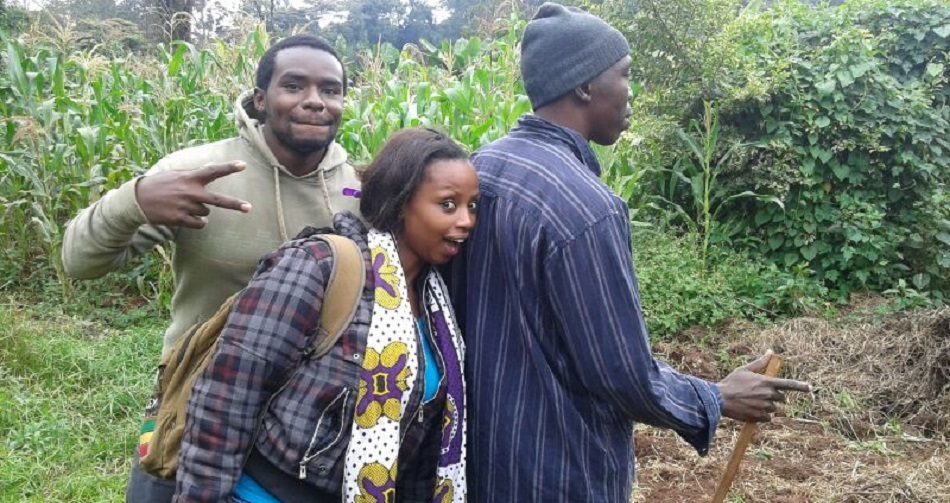 14 thoughts on “The Idle Thoughts Of An Idle Farmer”