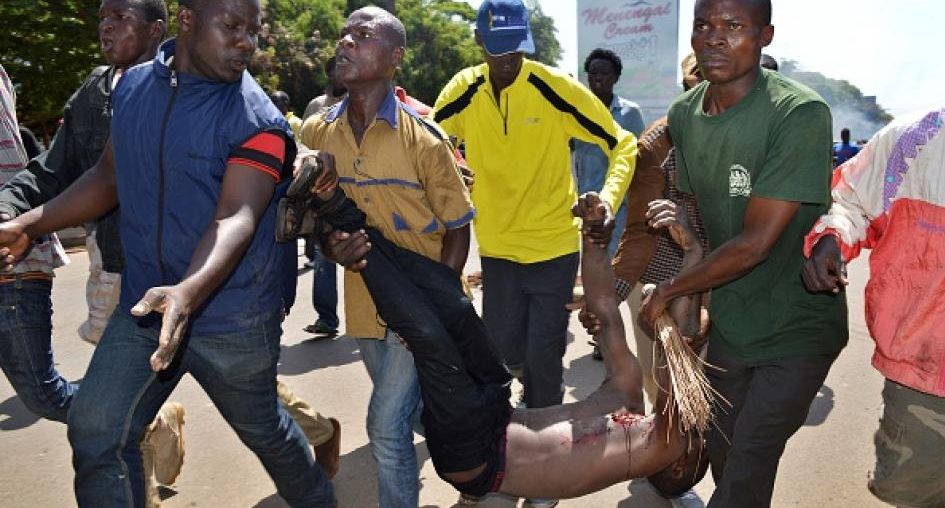 6 thoughts on “The Danger Of Kisumu’s Single Story”