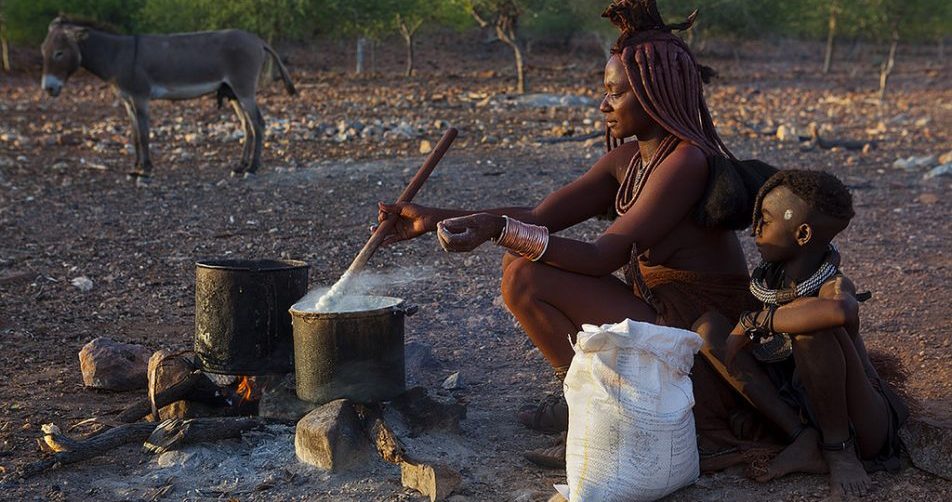 There was a young man who wanted to be a celebrity chef. Just like the rich white men on TV paid millions for turning cooking into an art form. He wanted to be a professional, a gatekeeper of the knowledge of forgotten foods and a master of traditional flavours. He knew all the gourmet restaurants with kitchens and followed every critically acclaimed cooking show on TV. He aspired to talk about food like those chefs and master the science of gastronomy. To pick obscure spices with the tip of his tongue and identify an assembly of herbs from a single whiff.

He was going to be a dad who could cook, an executive chef with a prime TV slot who dazzled audiences with exquisite arrangements that created a visual feast and stunned all five senses.  A single bite of his serving would be a life changing moment.  Eyes would squint, the mouth mumbling in confusion, as streams of pleasure coursed through their veins,  attempting to find the apt words to describe gastro nirvana to enlighten those who might never know the rare privilege of avant garde cuisine drawing his inspiration from a rich local history and culture. It was his mission in life to emerge as that rare talent pushing the edge of creativity in the African gourmet space.

It shamed his father that his only boy, their only child lived in kitchen. His tried to pique his interest away from the kitchen but all the boy wanted to do was cook. He enjoyed himself too much in the kitchen his father noted regrettably. Mother said, he should have been born a girl for he cooked like he was ready for marriage. The boy wanted to go Le Cordon Bleu but the family was not going to sell their land to send their son to a cooking class in Paris. It was cheaper to do a Law degree in a public university but the young man was adamant that he wanted to be a chef.

So his father let him hang out in the kitchen because he was obsessed with perfection. Mother kept reminding him to be patient with success and not to be so competitive. The secret to her cooking was in the feeling not the ingredients. He spent his youth growing up in the kitchen first as an errand boy, then a dish washer before graduating to cooking his first dish of ugali, unassisted at the age of 6 and it was his rite of passage.

That was the turning point, from kitchen toto to mama’s sous chef granted the power to cook and feed. Soon he was preparing soup presented with such flair, visitors insisted they wanted to be photographed next to the dish as a memento to the unforgettable experience. Neighbours dropped often just to sample his latest creation. Mothers would send their daughters for cooking classes. The boy could cook, everyone agreed. He needed a larger stage. Mother said he was ready. He had mastered the kienyeji and was too big for her kitchen.  It was time to show the world what he was made of and sent him off with a warning.

“Don’t forget us , when you are no longer hungry for success”.

He entered the TV competition organized by the fancy restaurant that had invited a cast of celebrity chefs in search of new talent.  His style was unorthodox for he cooked from memory and not a rule book, his mother’s voice looping in his head like a bassline. He breezed through the preliminary stages and made it to the final three. He cooked his mother’s favourite soup for the final specialty round remembering the monotony of her kitchen and the soup that their lives revolved around. The one that his father tried to banish with no success because he had no viable alternative. Not that soup was bad. Father had desired a taste of the power that the soup gave its maker but he was too proud to admit it. He was a manly man, a hunter by design yet he remained awake to the fact that true power was not in the man who brought home the meat but in the woman whose stew  made the guests break into praise after the meal. It was this praise that the boy craved and for like his father, he got intoxicated by accolades.

He remembered the day father complained about the way mother killed the cut. A whole kilo of special beef without a single bone turned into a goulash with the prime cuts floating in the bowl like drift wood in the Indian ocean. It was the best cut he had laid his eyes of in years, courtesy of an old friend who had wanted to give him a taste of beef fillet mignon so that his kitchen boy may know the difference. “ I don’t know what she was thinking” and his father apologised for ruining his first real experience of beef fillet. But the boy never forgot the soft meat that melted in ones’ mouth. It did not chew like cane. Nor was it boiled to death like beans. Mother explained that the meat had to be stretched with soup, for the guests had arrived unexpectedly. He agreed with father that day. Father’s chance to impress had been usurped by mother’s decision.

The producers of the show awaited his element of surprise with a sneer on their faces. His recipe was too simple. The outlier with no formal training would be no match for his two other competitors, the Cordon Bleu graduates but he was popular with the audience, good for TV, representative of an aspirational demographic hankering to dine like the rich and famous.

Time was up and the judges made a bee line for his African kienyeji soup with a twist. It checked all the boxes but would it ace the taste test and the suspense rose. When the soup struck their lips, they turned delirious speaking in tongues. They had encountered a rare genius. “What is this magic, who taught you to cook like this?” and the young man froze in front of the camera unable to find his words and then shouted abruptly “Jamie Oliver!” and the judges looked very impressed.

His father watching TV back home at a local bar marveled. How quickly he had forgotten his mothers’ name after just a single whiff of success. He knew the cause of his boy’s hesitation. It was shame. He had taught the young man to   resent the power the kitchen bestowed on his mother.

9 thoughts on “The Boy Who Loved The Kitchen”