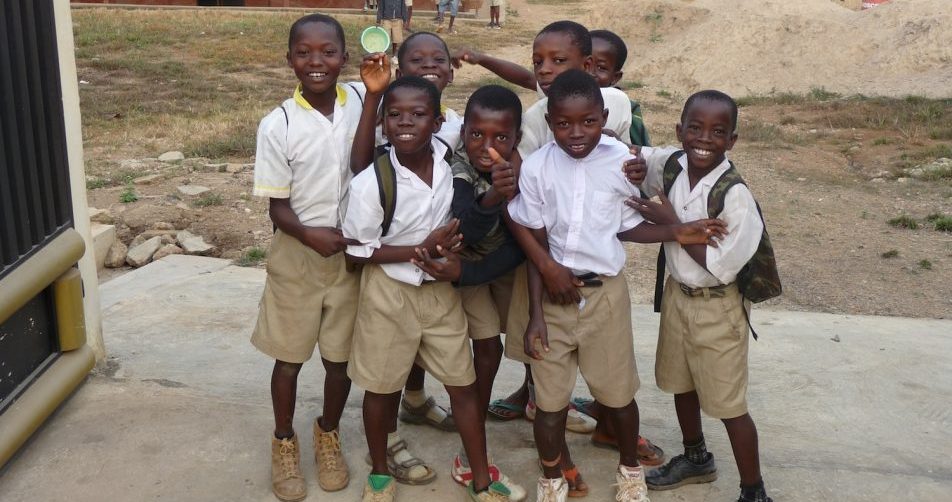 2 thoughts on “The Boy Child Has Become A Cliche”