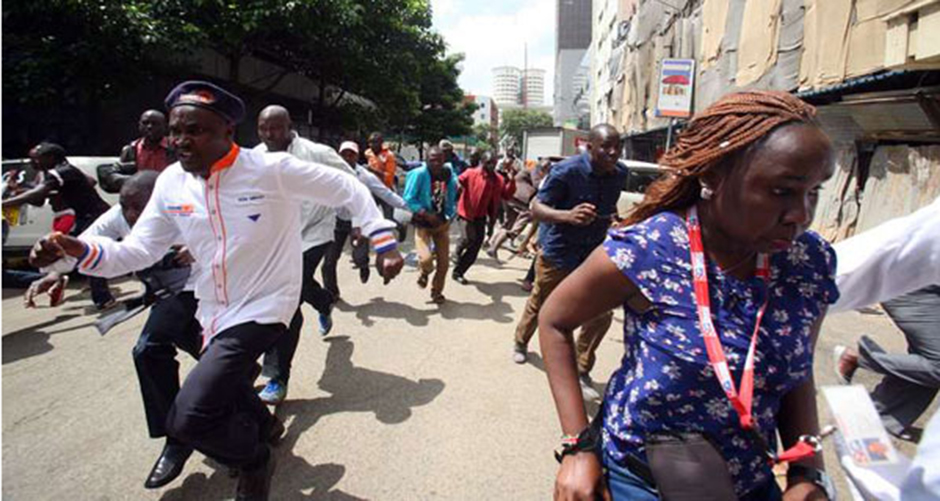 The hustler said “I was chilling kule baze and Chairman asked me if I would like to earn an easy 500 bob and I replied “Hiyo ni swali?”.

The curious mwananchi said,“I was on my way to town for  an Uber interview, then found all these people walking and decided to join in since we were all going in the same direction”.

The politician said: “These are some of the occupational hazard of my job. In the good old days, we did not have work this hard for a front page mention”.

Street protest involvement are a case study in class disparity. News of street demonstrations can bring up varied reactions depending on where one is resides on the Kenyan social ladder. If you went to a public institution of higher learning, demonstrations were a rite of passage. University colleges were the national centres for exercising this notion of one’s right to protest and speak out to power and it does not take too long to realise how dangerous a street protest can get. Standing for your rights is a noble act until the riot police trucks arrive. Where courage is required, few heed the call. Police in this country have a long standing tradition of breaking up demonstrations peaceful or otherwise with tear gas and routine clubbing of protestors. Those who graduated from the street protests for the push for multiparty democracy in the late 90s harbour a lingering and unnerving feeling around anti-riot police.

The Kenyan policing culture is based on fear and it has worked as a perfect deterrent for any designs for a million man march. The paramilitary police are the epitome of organized terror. The mere rumour of their approach was enough to set off an exodus from university campuses.  The paramilitary GSU and APs were efficient at scattering street protests to all four winds. I have seen only a handful of men daring enough to stand up to an overzealous GSU battalion with nothing more than a twig in hand and some rocks stuffed in their back pockets. Some guys in campus seemed to get an adrenaline kick out of it possibly an after-effect of inhaling too much tear gas.

Since those early experiences, I have treated a policeman with a club, shield and helmet with a healthy dose of suspicion. The slightest hint of aggression in my direction would send me racing for the nearest hill. Some people call it cowardice. I call it self-preservation. The point to life is living and not dying. Funerals are expensive. Kenyan liberties have been gained off the sacrifices of unsung nobodies, forgotten in time and memory. While we cannot all be soldiers on the frontline, there is no room for neutrality when a demo turns ugly. In a political protest gone bad, innocent bystanders tend to suffer the brunt of the beatings. The Kenyan civilian experience with the police engagement has a troubled history. The colonial hang up of a force designed to quell civilian agitation has been difficult to shake off half a century later.

Thus, lodged deep in the national psyche, is the clear understanding that participating in an anti-establishment demonstration is akin to flirting with danger. For those who hailed from the demonstration flashpoints such as Kibera in Nairobi, Majengo in Mombasa and Kondele in Kisumu, police profiling is a way of life. Residents are powerless against police harassment.  Whether you participate or not in a demo, the consequences of retaliation will be felt by all.

The right to protest is something Kenyans of all extractions have exercised at one point in our chequered history. Protest is refusing to go along with it anymore and police highhandedness only aggravates a tense situation. The biggest casualties are young people, who are more likely to speak out, express anger when they feel aggrieved. Justice is the natural way of thinking until the leaders start to manipulate emotions and teach their followers to hate those that they oppose as a way of affirming belonging. By the time one matures into a peace loving Kenyan, tranquillity and status quo borne of decades of accepting injustice and looking the other way is what patriotism is reduced to.

1 thought on “The Anatomy Of A Kenyan Demonstrator”