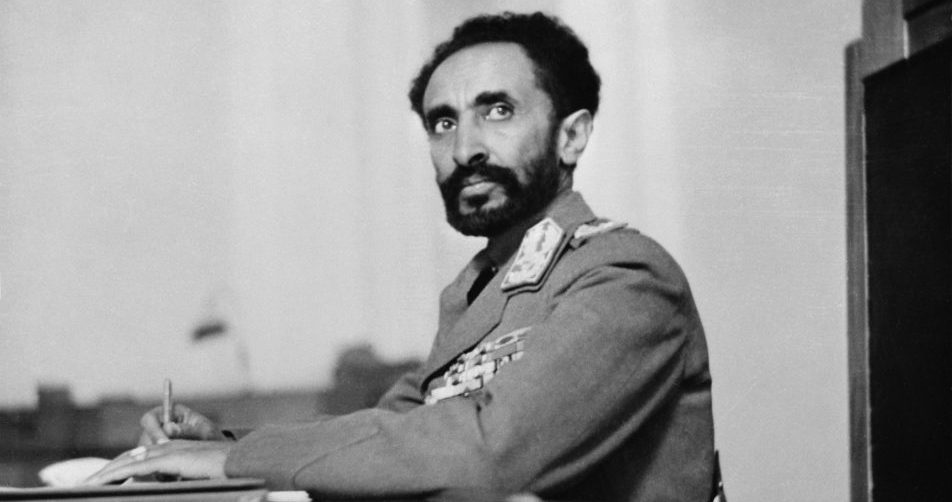 A book belonging to Anya, my sister and has been in the library at home (my mother bookshelf) for a couple of years. I saw it one day, never knew about it or about the author. “The Alchemist, such an interesting title”, I decided to give it a read…your gold is always buried beneath your feet…agh boy. 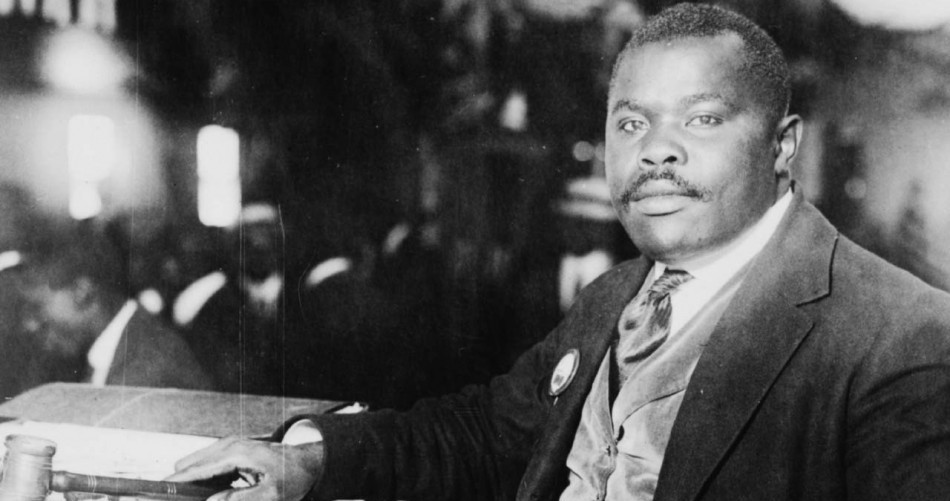