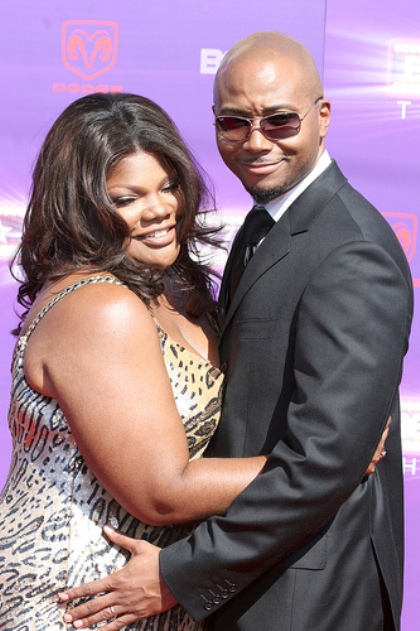 Marathons were previously male dominated events but that trend is rapidly changing in the recent years as more women swap heels for trainers. While the women of Nairobi are breaking a sweat in an effort to get into shape and stay healthy, the only men one ever sees on neighbourhood roads jogging are commonly elderly and often foreigners. On a drive through the city, one early Saturday morning, my friend made a sarcastic observation. “They (women) are probably trying to save their marriages. You know how guys get when a spouse piles on weight”.

Admittedly, the image pressure is real for women who balloon after marriage. Socially, the man with a low slung potbelly can pass as attractive if he is prosperous. Women on the other hand, are judged harsher for losing shapeliness by equally unshapely male spouses. A chubby guy with a slender babe by his side is a mixed weight couple combination that is tolerated in this country. The attractive woman settling for a chunky average-looking guy will be praised for picking security and stability over looks. Overweight men still get a free pass as women have the ability to look past the rotund figure and focus on one’s inner qualities. An overweight man with a svelte woman is declared a romantic.

However, slim men dating or married to plus size women do not get such an easy break. When a man with an athletic body type shows up with a big boned girl, people assume he possesses some sort of chubby fetish. The slender man dating a big woman will find people questioning his motives.  Most observers will share an unsolicited opinion about his sex life and conclude that the man settled for the first girl who was agreed to give it up. They have a name for it. Mercy shag. Female body fascism is quite pronounced and the idea that thin is beautiful is still widely prevalent.

Slender men with hefty partners get hit on in the presence of their partners or pitied for settling for a woman of girth. They get teased by other men for becoming chubby chasers or fat admirers. Somewhere along the line, our society decided that a plus size woman does not deserve a hunk with chiseled abs. The idea that for many men, the so called fat women are the ideal is still yet to be fully accepted. Beauty is truly in the eye of the beholder but we are socialized to conform. The spectrum of beauty is varied but it is only within the adult industry that some level of inclusiveness exists.

The assumption is that women with body weight issues have to take what’s available and usually after all the pretty thin girls have had their pick.

Things get thick when the previously slender married woman gains pounds, usually after child birth and has difficulty shedding them off despite her best efforts. The pressure builds up from the hubby who despite his bad eating habits, does not add an inch. The husband starts hinting that his wife has to do something about her weight which gradually escalates into a full blown argument with intimacy as the first causality. The hubby then uses the wife’s weight as an excuse to whine.  Once a partner decides that the other is not physically attractive, it only leads to the road of separation and to the door of a mistress.

One’s body weight has the potential to cause problem in a happy relationships but marriage counselors rarely tread there. Among mixed weight couples, women who do not fit into the ideal end up subjected to a rather rigorous physical attractiveness standard.

It is one thing if your husband is a gym rat and picky eater who subsists on bean sprouts.  But when he eats junk and does not add weight while, a simple Easter weekend binge bloats the ladies face, one needs a considerate partner.

So if you are the thin half of the relationship and your wife starts gaining weight, go easy on the guilt tripping and remember why you were attracted to her in the first place. Heavy people are worthy of love too and the point of partnership to stick it out, through thick and thin.