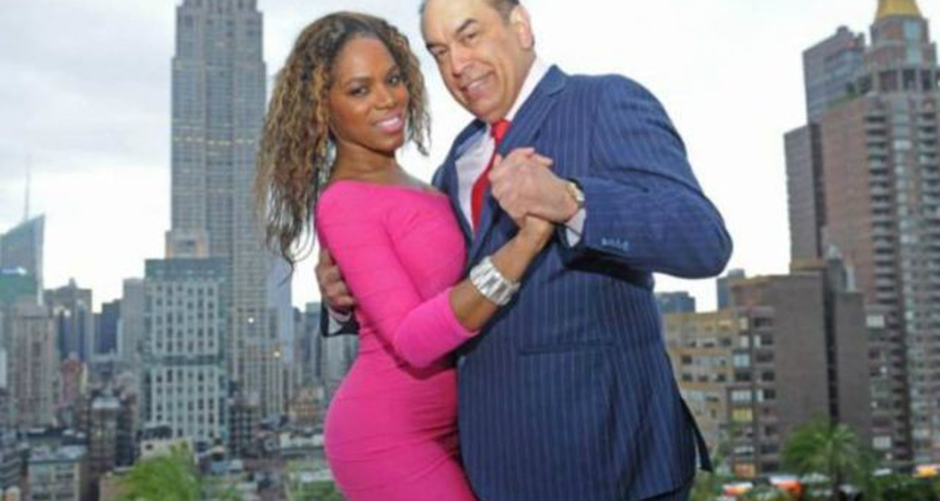 1 thought on “Sugar Daddies to Sponsors: The Gentrification of Sleaze”