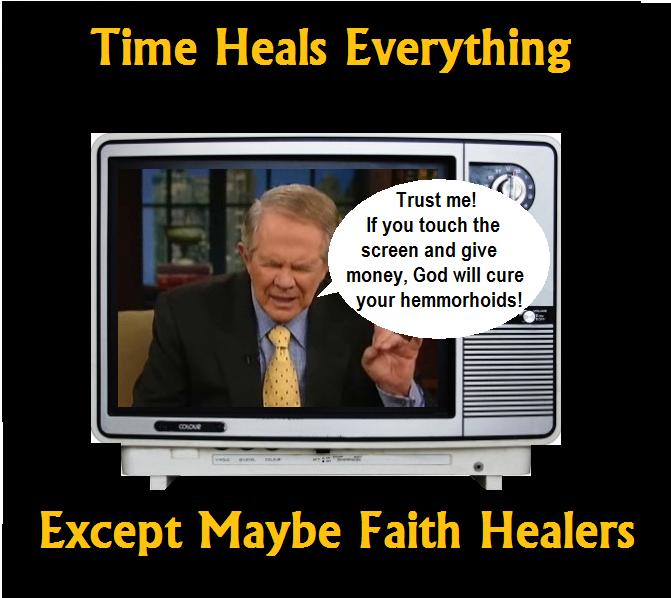 In a relatively religious county like Kenya, priests and pastors are revered. Those men and women who serve in the ministry of deliverance from earthly burden are a privileged class who are lavished wherever they land. Most are just regular professionals in the religious industry but among them are a special category of faith healers. Those ‘gifted ones’ who hold the special skill of supernatural insight. They possess the gift of sight to spot devilish entities, invisible to naked eyes that impede our human progress.  With one look at your homestead, they can identify hidden evil charms in the rafters below your roof, responsible for the serial deaths of your newly acquired cows.  Their sight improves dramatically after a hearty meal of chicken stew and with little prodding they will insist that the painful growth in your abdomen is caused by a leopard’s tooth that was psychically imbedded by some envious uncle who keeps appearing in the healers’ visions. With powers from above, they can cast away the devil but only after you agree to part with some money for the task they are about to embark on will be described as life threatening.

One notorious pair in my side of the world used this con to great effect until they got busted recently. They would pry on recently widowed women dealing with numerous inheritances wrangles following the passing of a husband. Exploiting the feelings of victimization, they appear in elaborate regalia to rid the home of all those dark spells responsible for her misfortunes.

The act starts with a diagnosis that leads to elaborate prayer. The whole scene is very animated, with the fake healer shaking the victims head as he prances about  building steam. Exceedingly loud prayer is a standard tactic used  to unsettle the wicked ones. Meanwhile, hidden in thicket behind the house, a colleague, a regular pothead, spotting bloodshot eyes and long shaggy dreadlocks undresses ready to start streaking across the compound on cue. His role is run wildly around the house-stead making incoherent sounds as soon as the ‘healer’ commands “the devil to come out of hiding in Jesus name”. The sight of a tall, dark naked man, with bloodshot eyes and wild hair that falls to his backside is quite startlingly and frankly after healthy dose of Nollywood drama, they appear somewhat devilish. The healer feigning ignorance, steps out of the house brandishing his wooden cross to banish the devil from the affected homestead. At the sight of the cross, the possessed man flees off in fright to go bother some other innocent soul but picking up his clothes along the way.

The ploy had worked several times in the past until the widow’s keen nephew happened to spot the fake ‘devil’ undressing in preparation. He decided to wait patiently in the shadows unaware of the on goings until the healer came out to claim victory over the dark forces. No sooner had the healer gone back to the house to demand more replenishment after the exorcism, did the cousin bust in wagging a flexible guava cane. He descended on the false prophet without uttering a word.  I am told the man of God posted some Olympic qualifying times fleeing from the enraged relative  and has since retired from the trade and survives on odd jobs around the village.

Religious hypocrisy continues to be big business. The yearning for spiritual guidance in these draining material times ensures a steady stream of gullible devotees who flock to the tune of these dodgy seers like the Pied pipers rats. Genuine faith healers are rare individuals of almost monk-like stature. Money is never discussed when they intervene in a personal crisis. The majority masquerading as healers, whose posters are plastered all around promising miracles at fee, are enterprising opportunists with the gift of the gab stealing in God’s name.

5 thoughts on “Stealing In God’s Name”