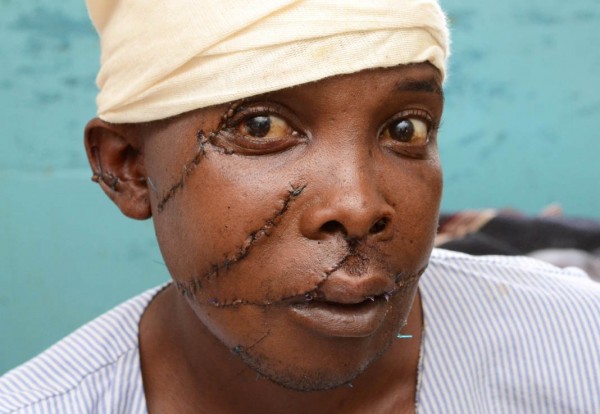 5 thoughts on “Silent Victims: When Men Are Abused.”