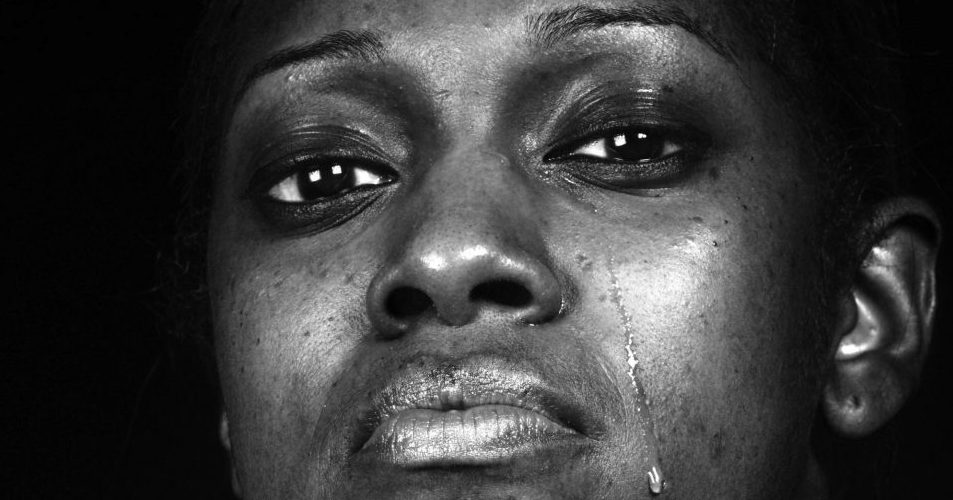 Soon afterwards, a cast of prominent personalities, were called out for sexual harassment allegations. It was a who-whos list of US media celebrities, movie moguls, top honchos and even an ex president. High profile males, mostly white, rich, successful and entitled.

Those tainted with the brush of shame included Robert Knepper from Prison break, Nick Carter of the Backstreet Boys, Charlie Rose, a TV host, another famous TV host Ryan Seacrest who I know from E!, Russel Simmons (THE Russel Simmons), Sylvester Stallone, Sepp Blatter the former FIFA president, Louis CK the comedian, Steven Seagal, Dustin Hoffman, Kevin Spacey from House Cards TV series, President George H. W Bush the 1st and those are the only ones of the 40 names I recognized in a CNN list.

I trolled through the responses and many of the accused sincerely apologized, expressed deep regret and were profoundly sorry, taking responsibility for moral failings.

The apologies came off as a PR  show to salvage the reputational cost to the business. In Kenya, we would call it stepping aside, a euphemism for avoiding the media glare until the story fades from the headlines before business returns as usual.

I smirked at the privilege of power. Each one of these big names was going to get away with the crime and probably only suffer mild embarrassment in the long run. The ugly truth is in the high circles, the excesses of power are tolerated. The big men do not subscribe to our rules. While lesser men, ask, beg and plead. The big men do not need to ask for permission. A hyena does not concern itself with the opinion of a goat. At the top of the food chain, a man flirting with power quickly gets addicted to the sway he wields over the powerless. Power becomes a craving that won’t go away.

Frank Underwood, the character played by Kevin Spacey (a case of not following your own great advice) in the compelling TV series House of Cards, captured the root of the problem in this quote, “A great man once said, everything is about sex. Except sex. Sex is about power”.

Power is the aphrodisiac that increases the libido and the reason why men who enjoy high status succumb so easily to the illusion of sex as a right. The flawed masculinity script uses status to dominate, intimidate and control those we wield power over. It is nothing but an overcompensation for inadequacy and unmet needs. The same predatory nature of a rogue police man using his position to prey on innocent citizens.

Boys who grow in a society of men who disrespect women end up socialized to think it is normal to reduce women to sexualized objects forcibly acquired. They never learn to respect boundaries, value a woman’s body and grow up with toxic notions of sexual entitlement. They are never cultured to understand that a woman has every right to withhold consent even after she appeared flirtatious. They never see any consequences visiting powerful men who violate women’s bodies. Instead, they see the powerful men rewarded and celebrated for sexual aggression and women silenced and shamed for protesting.

There is no debate as far as this is concerned. Too many women endure sexual harassment on a daily basic in workplaces, institutions and public spaces. For merely looking feminine and gorgeous while walking down the street. Women have to make several dress choice decisions based on where they are going lest they get accused of attracting violence to themselves. Even after violation the burden of proof still lies with the victim who takes the blame for provoking sexual assault. “What was she wearing?”

The silence of sexual harassment victims is just a way of coping with pain. Even so, hundreds upon hundreds of women have broken the silence, called out names and all they got was pity. The pink elephant in the sexual harassment room is men refusing to call out other men behaving badly. It is the silence of men that hurts women. It is men forgetting that as a group, we hold the power disproportionately. For the all female attention an attractive man gets, he never has to worry about getting raped when accepting a ride from a ‘nice girl’ because he appeared to be asking for it. Male privilege is trampling on a woman’s right to consent, walking all over her “No” and getting celebrated for it.

The one sure way to deter harassment is to break the culture of silence among men. Are you man enough to call out your buddy and blacklist him from the club? It does not have to be for a self righteous reason, now that you have a daughter and you can understand. No, it should come from the simple understanding that a society that disrespects its women is on self destruct mode. A community that does not value the presence of women cannot thrive. If there was ever a worthy quest for manliness, it must be this as Malcolm X succinctly put it.

“….We will never be recognized as men until we stand up like men and place the same penalty  over the head of anyone who puts his filthy hands out in the direction of our women”. (  full quote here)

Women, as mothers are the nurturers of a community and men are their protectors. We simply are not doing enough to value their existence by securing safe spaces for our women.

10 thoughts on “Sex, Power And The Culture Of Silence It Thrives In”