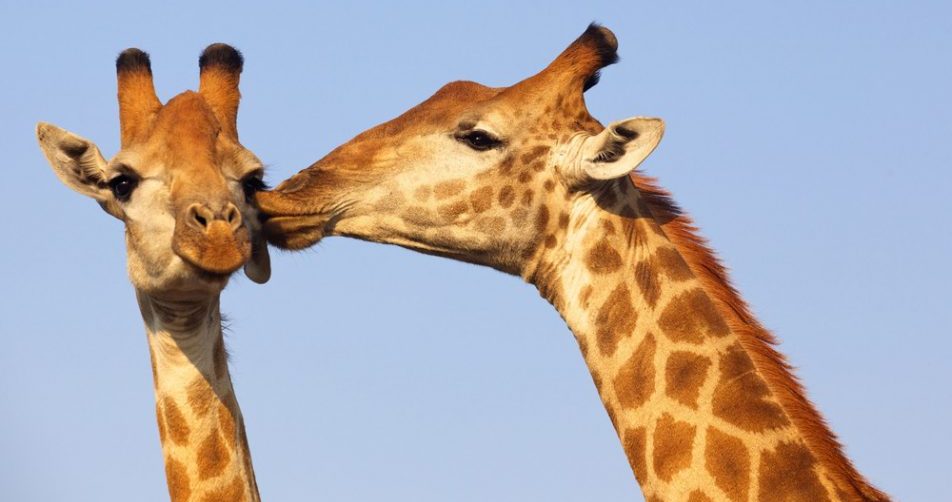 Valentine’s day should be treated as a childish indulgence, a treat for little children whose dreams must remain valid. However the clutches of materialism have morphed Valentine’s day into a commercial circus nipping at the heels of Christmas season.

I cannot remember when Valentine’s day became a big deal. It seemed to have sneaked up on a rather rational society sometime in the 90s, in the manner that the Samantha doll has become a thing. What is going on there? That we have full blooded African men contemplating  acquiring a sex doll as a valid option to tedious rituals of courtship is probably evidence of the consequences of Valentine’s day expectations neutering the confidence of contemporary young men. The rising cost of love is leaving many men struggling to pay for basic affection.

The commercial success of Valentine’s day is marketing genius. It has permeated sleepy villages and spotting young couples all decked in red on the 14th day of February is no longer unusual. There is a worrying population of young women reliving fantasies of the tall and handsome suitor, appearing out of nowhere with little provocation, like a Fred Matiang’i pronouncement, to treat her right and make up for all the duds without a shred of romance in their bones that fate had burdened her with.

Young men at the prime of their lives who are cash strapped and unimaginative, whine loudly in the corner of rejection, finding company in the coalition of un-romantics, as some girls their age are dazzled by older men , the annoying sponsors blessing them with wrapped tokens of romance.

It should not be like this. Young men should be allowed room for blunders as they journey through a series of rejections building their confidence muscles and gaining a true appreciation for courtship as an important step in the quest for coupling. But with the Valentine’s day romantic farce, love is treated with same instantaneous gratification of a mobile app. Sex appeal masquerading as love has been wedded to marriage and everyone wonders where it disappears to after the lavish ceremonies in celebration of love.

Love used to be a state of being that one arrived at. It was a fusion of trials overcome and a sort of triumph that became the gift of genuine commitment. When the grown man, stood up at a church function to introduce his ‘loving wife’, he was celebrating a journey of companionship that had weathered many storms.

I grew up in a time when kissing was bad manners and sex before marriage was sin. My parents, like most parents of that age were conservative. Valentine’s day was alien as red wine on the breakfast table. Their concept of love was expressed through obligations and responsibilities to the kids and to each other.  At 6 years of age, if a classmate had asked whether my parents loved each other, I would have probably have responded, “ I am not certain”. What I was certain about was the respect they had for each other. I was taught its importance long before I had even grasped it as a virtue.

But the new romance order caught up even with the best of us and soon we were associating candle lit dinners, red wine, rose petals and chocolate as the currency of love. It became a kind of performance where it seemed necessary to speak as though one had an arrow sticking out of one’s heart, with a great deal of anguish in expression because love was supposed to hurt.

Then we started to meet real men who did have to do anything to get noticed. At first I thought they had some sort of magic spell, ka dumba fulani. With age, I learned to identify that sense of confidence as the aura of authenticity and self respect. All people are worthy of respect but it is difficult to respect others if we do not respect ourselves. Self respect guides our way of being and moral life while respect for others informs our manner and behavior. The quickest way to only learn respect is after we have been recipients of respect and this is the gift my parents and society I was raised in bestowed upon me.

When men and women embrace the value of respect, they come to see the humanity in each other and develop a genuine sense of empathy. Rid of the expectations of reciprocity, they develop the true love muscle.

Teach a young person the value of respect and love grows naturally. If I were to choose between being loved and being respected, I would choose the latter. It is a metaphor for our country in a time of crisis. How can Kenyans love each other when they never respected each other in the first place. If we respected each other, no one would need to be reassured of love and the faux love Valentine’s day industry would finally outlive its usefulness.