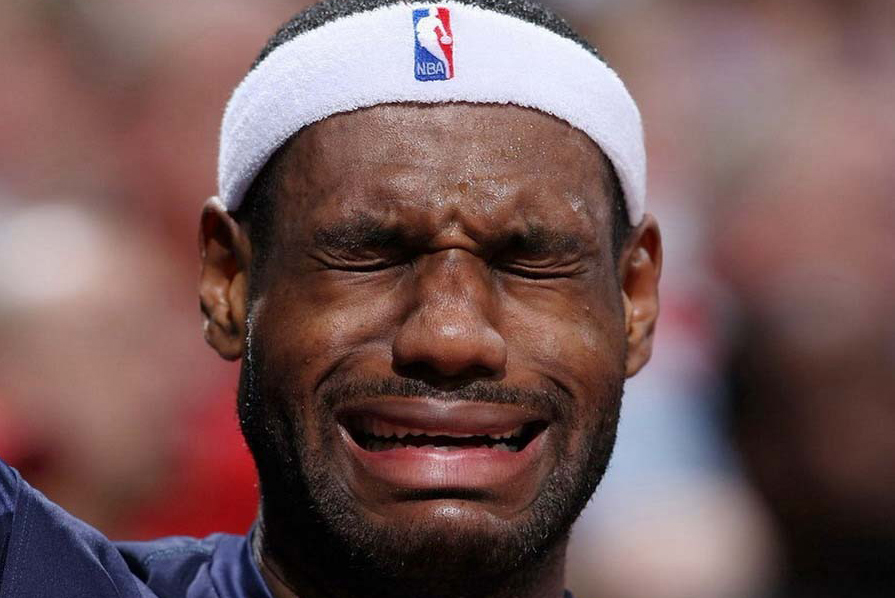 Jeff Koinange, celebrated TV journalist and talk show host of Jeff Koinange Live had former star cricket talent Maurice Odumbe as his guest on the bench not too long ago. Kenyans nostalgic for cricket’s Golden Era hold Odumbe in a special place.  During the 1996 World Cup, Kenya achieved one of the biggest upsets in the cricket World Cup history. They demolished world champions West Indies, a team that comprised world class players such as Brian Lara, Curtly Ambrose and Courtney Walsh. Maurice Odumbe was the man of the match on that day. Cricket was a fringe sport, never previously associated with epic moments of this nature but that night the whole country celebrated that instance of greatness.  I was part of a bunch of merry makers who spent that night in a bar singing “Brian Lara, amelala”. In 2003 World Cup, Maurice Odumbe alongside Thomas Odoyo, Kennedy Otieno, Hitesh Modi, Martin Suji, Steve Tikolo, Asif Karim took Kenya to unprecedented heights by reaching the semi-finals. They again made history by becoming the first non-test cricket team to ever reach the World semi-finals. Of all the cricket stars of the day, from the calm Steve Tikolo to stalwart Aasif Karim, it was Odumbe who had the charisma to rise beyond the realms of cricket fratenity to become a celebrated national sports hero.

Then in 2004, Maurice Odumbe was banned from the game for allegedly match fixing and his fortunes took a turn for the worse.  Like most sports heroes this country has birthed, Odumbe was quickly relegated to the dustbins of history. Therefore watching him recount a heart wrenching story of survival on the bench with Jeff Koinange was moving. As he shared his frustrations, he broke down overcome by emotion. That was a special moment on TV, typically associated with Oprah Winfrey’s famed teary public confessions that men had mocked all these years. It takes great strength for a man of his former stature to bear his soul on national television. Men are socialized to never show their pain. Never to admit defeat. Never cry out for help. Many would rather drown like a man, with your head up.

When Jeff asked him a poignant question, about picking up the pieces, he simply replied, “I just want to be a man again”. The sentiment was loaded. A man is defined by his peers and society through his career and his contribution to those around him. Take that away from him and you kill him softly. When work ends and a man cannot get back on his feet despite his best efforts, it saps his confidence as he is rendered a failure. The resolve to keep trudging despite the circumstances reduces and the net worth shrinks as people shun the jobless one like a leper. When a man falls from grace, he must bear the cross of his mistakes without so much as a whimper. Former friends avoid him, tired of hearing about his problems and accuse him of lacking the spine to deal with his plight. Man up! We say. Everyone has problems. Deal.

As a result, the average man on the brink of depression suffers in silence. Neglected, vulnerable men turn to alcohol and drugs seeking escape and when that fails to provide relief, some decide to take the final drastic step of unburdening society of a useless life by committing suicide and we still dismiss the victim as a coward who wasted his life.

If there is one lesson we can all pick from Odumbe’s tribulations, it is the ability to cry. Only when those tears of pain and frustration flow, does the real healing begin.  Real men should never be afraid to cry. It is only human nature.