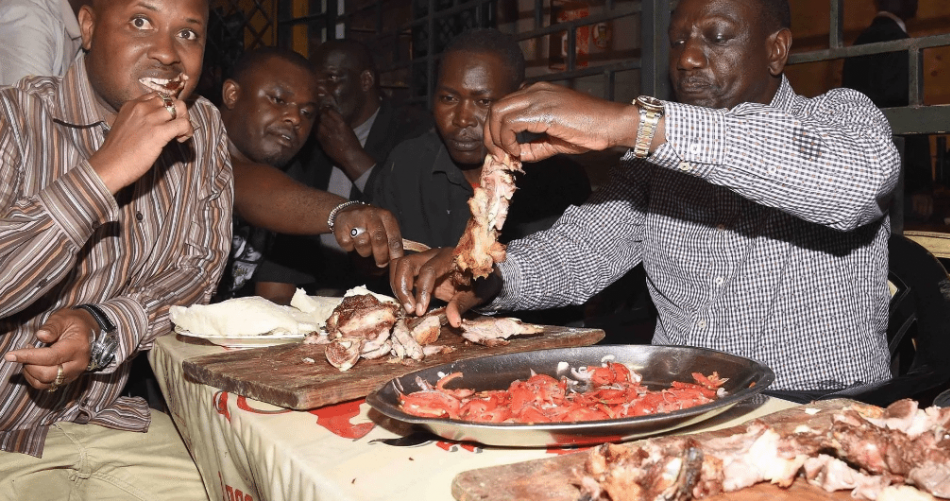 The cholera incidents that flooded the news last week took me on a memory trip to Lamu. I remember the first time, I landed on the famous East African archipelago, Manda island and set foot on the exotic and magical Lamu. The plane touched down on Manda airstrip, a bare bones affair, across from Lamu town. I boarded a boat shuttle for the 15 minute ride across the channel. From a distance the seafront stone dwellings had the dim reflection of the typical urban sprawl that is a common feature in low-income neighborhoods in most Kenyan towns. One of the passengers off the same flight, a young lady from America was blown away by the Lamu Stone town Swahili architecture, the fort like walls and large wooden doors carved with intricate designs. “It is like from another time, Aladdin” which in hindsight was not compliment.

First impressions can be misleading and it was only after an extended stay that I stumbled upon the subtle truth. Lamu was just another struggling Kenyan town by the sea, albeit bestowed with the honour of uniqueness of its heritage as one of oldest Swahili settlements founded in the 13th Century.  To be fascinated by ancient buildings is one thing but to be stuck in them as a living specimen is not as glamorous as the brochures make it out to be.  Local Lamu residents were living in a paradise they could not afford like the millions of Kenyans who call our exotic destinations ‘shags’.

They were relegated to a backdrop as interesting species to be observed. The cliché happy native in traditional dress ready to break into song and dance at the sight of the first Caucasian visitor. The people were the embodiment of a living heritage and if we were not for their labour, they would not be necessary for their continued presence threatened the sustainability of Kenya’s oldest living town and a UNESCO World Heritage site.

Lamu is a case study in contrast and privilege. From the filthy rich to the dirt poor all living within the same perimeter, meeting down in the crowded streets, with open drains flowing south to the sea, litter strewn and skipping bits of donkey dung.  That face of Lamu was familiar because it was the rest of exotic Kenya. Our rural homes were only of value when they served to the aesthetic appeal of the visitor with their tourist dollars or the capitalistic designs of benevolent investors.

One lazy evening, I sat by the sea front, at an eatery called Mangrove,  sipping tea, watching the foot traffic emerging from the buzzing stony jetty in the company of a Lamu local known as Chalo. It was akin to a matatu terminus on water. Boat loads of passengers were disembarking  to be confronted by motor mouth beach boys in shaggy dreads, glowing cigarettes dangling from their lips hustling for tips.

I remarked at the high traffic and Chalo said it had to do with a medical camp that was ongoing. It was the only time most locals could afford a proper medical check up. The super rich class in Lamu, who owned all the charming homes and showed up for a few weeks a year made their own medical emergency arrangements. Like any African big man, the best medical aid was sourced in the West. Lamu’s upper middle class would fly to Mombasa, Nairobi or India.  The working class, the professionals, county administrators and traders drawn from around Kenya (bara) were afforded the local private hospitals and the masses left with a broken health system, had to get by with prayers, Hedex tablets and occasional free medical camps.

Anyone of means would never be treated in Lamu, not over their dead body, especially if they were afflicted with what Chalo called “ugonjwa wa bei”; the expensive diseases that only afflict the wealthy. We now call them lifestyle diseases and it was a matter of pride to be diagnosed with diabetes, cancer or a heart disease. These diseases were associated with overseas medical destinations and when the victims succumbed they were described as “illnesses borne bravely”.  They were brought about as consequence of the good life and privilege and only occurred after one had enjoyed life a little too much.

The locals were afflicted by diseases of impoverishment, typically preventable waterborne maladies such cholera, dysentery, typhoid and the persistent malaria. The diseases of the lower class were spread by ignorance, poverty, poor hygiene that was a prevalent feature where urban squalor meets official neglect.

So there is sense of poetic justice, that a disease associated with the lower classes, would rise in the upper echelons of society and reek havoc in hotels frequented by our elites. In June, cholera penetrated the thin veil of privilege to announce itself at the Weston hotel hosting a week long health conference, with no sense of irony. One month later, cholera reared its stubborn head again at a highbrow trade forum at the KICC adding two prominent Cabinet secretaries to its tally of victims.

The outbreak of cholera in Nairobi serves a poignant metaphor for a city afflicted by the illness of privilege and points to our interconnections.

The root cause of cholera is a dysfunctional public health and sanitary system caused by corruption, that has contaminated every single fabric and infected every sector of our society. In the long run, it affects us all, even those shielded from its initials forays by class privilege.

Privilege is when you think something is not your problem, until it knocks on your door in the rude manner that  cholera jarred Nairobi’s upper classes.

2 thoughts on “Privilege in the time of Cholera”