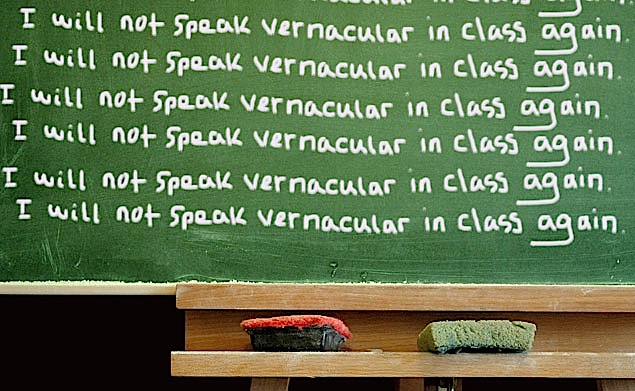 3 thoughts on “Poverty and Privilege: Education inequality in Kenya”