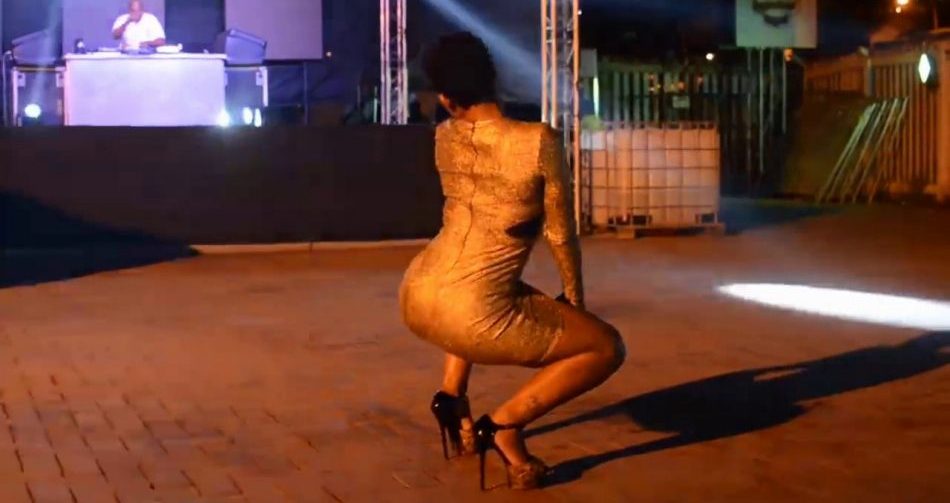 3 thoughts on “Policing Libido In A Pornified Culture”