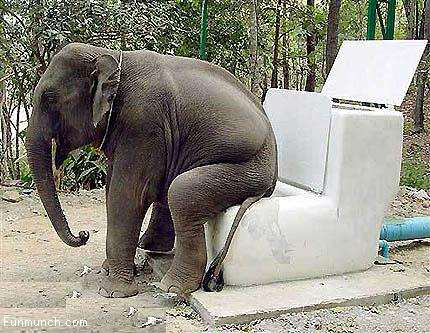 In this new virtual reality, most  internet users are too lazy to type out words in full anymore so geriatrics like myself are forced to brush up on online slang so as not to look un-cool. The thumbing Tweeps and Facebook generation have created a new lingo probably to keep adults clueless.

I have often needed a translator to make sense out of text messages. Spend some time online and you are probably going to run into acronyms like LOL, LMAO,ROFL or OMG. By far the most annoying is OMG, an abbreviated version of Oh! My God.  It is a phrase favoured mostly by shrieking teenage girls bubbling over with excitement induced by Justin Bieber or some other mundane thing.  OMG is often used alongside hot or so cool. For example one girl would type, “OMG! Chris Brown’s vid iz off the hook…OMG he is soooo hot”.

To which the shrieking colleague replies, “OMG! He is like soooo totally cool”.

The response to that would be, “OMG, like sooo yummy…Lolest!

Talk about using the lord’s name in vain. In days before the internet, “Oh my God!” was a phrase that was strictly associated with women in deep throes of passion. How different times are.