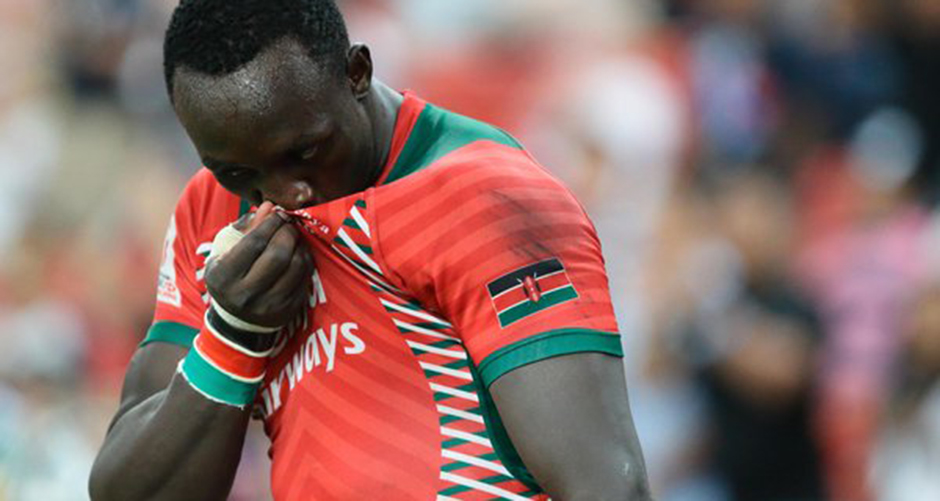 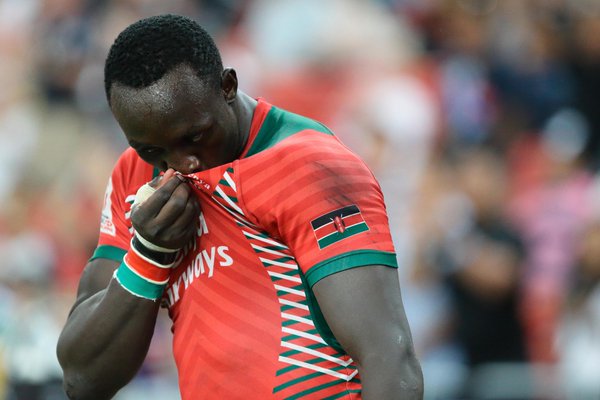 6 thoughts on “Of Rugby, Life And Love”