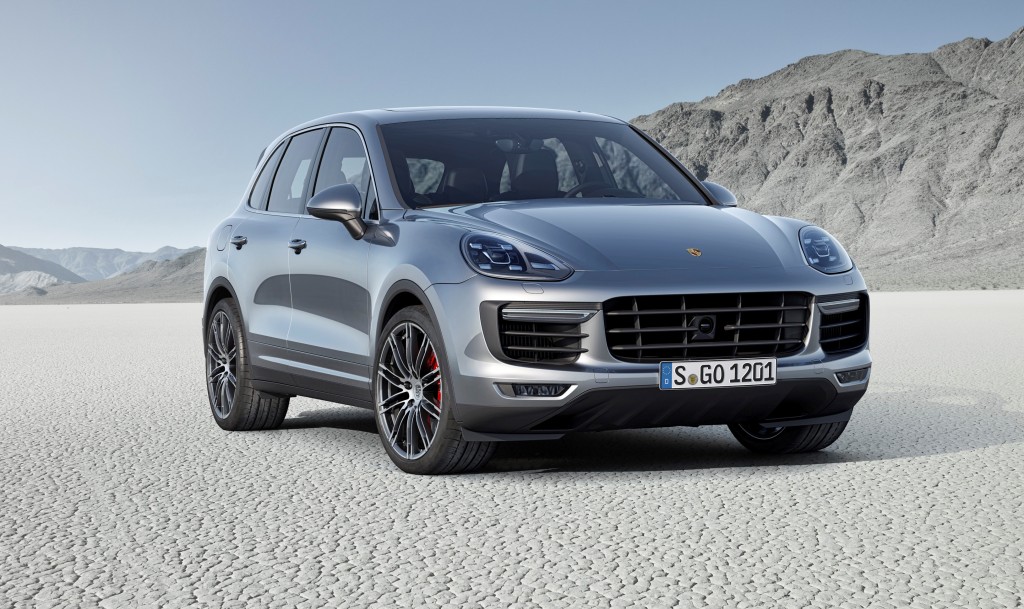 I had a ride in a Porsche Cayenne, two years ago, courtesy of an important Kenyan, en-route to a wedding ceremony in Oloitokitok and it was a memorable ride. Oh my! What car!  Mid this year, Porsche opened a showroom in Nairobi and within 2 months, 30 units had been sold. Just to rub it in, a showroom Cayenne is somewhere between 10 to 30 million shillings.

Porsche have now become a regular sight on our roads. Only recently I was driving out to Markiti market to buy some fresh produce and found myself stuck in a jam directly behind a Porsche Cayenne. The cause of the jam was a mkokoteni. My colleague in the car was miffed and went off on a rant about how the mkokoteni needed to be phased out. What are they still doing on our roads in the 21th century? Well, I thought, they are service providers. Mkokotenis like bodas bodas exist because they cater for a large constituent who are regularly forgotten by bourgeois urban planners. The welfare of the urban poor is only a priority months before a general election. 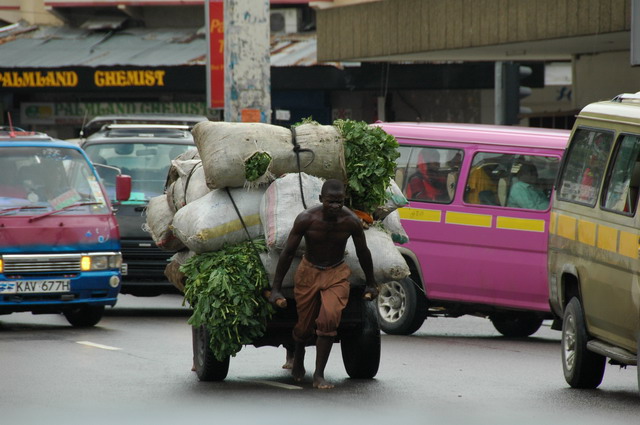 Nairobi is now a booming new metropolis. Everywhere you look, some construction is going on, mostly high rise and high end. Formerly low income neighbourhoods are going through a process of renewal and rebuilding accompanying the influx of affluent people pushing up property prices and scaring off the original poorer residents. Gentrification of city spaces will mean displacement of the urban poor who have to move further away from the city in search of cheaper housing.

This is the new Nairobi. No one bothers with public schooling if we can find private schools. Private hospitals mushroom as public hospitals malfunction. Mega supermarkets occupy prime acreage as small kiosks are rendered an eye sore. Our range of swanky restaurants cater for every cuisine in the world expect African. We stopped building public spaces and are investing in private members clubs. Kids play in malls, instead of playgrounds. The urban space is getting sanitized and everything that is not in step with modernization has to go.

In the race to become a middle income economy, we are more aligned to Cayennes’ than mkokotenis.   We continue to displace the masses with a development model that prioritizes the comfort of our 1 per cent and the mkokoteni remains a stubborn reminder of the forgotten masses struggling to remain relevant in the wake of a speeding Porsche Cayenne.

2 thoughts on “Of Mkokotenis And Porsche Cayennes”