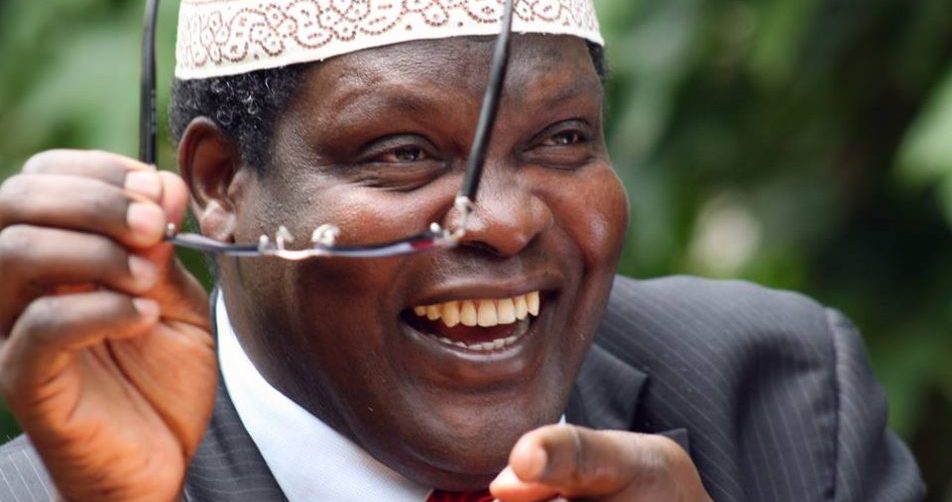 12 thoughts on “Of Miguna And That Nairobi Debate”