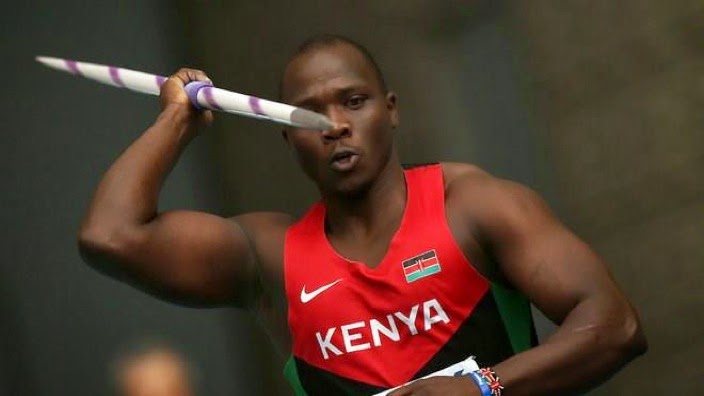 Team Kenya’s Commonwealth medal tally at the games in Glasgow was impressive. If feels good to be a champion even as Usain Bolt let out of the bag what most people of African descent were thinking. Commonwealth games draws attention to colonial undertones that are hard to suppress. Once upon a time, the sprawling British Empire subjugated large swathes of nations of black and brown people to pledge allegiance to a queen in living on a damp island.

Global sport events often heighten my sense of nationalism. We might play lousy football but the fighting spirit is still alive in other disciplines. Of the numerous victories produced by Kenyan athletes on the world stage, Julius Yego’s gold in the javelin is somewhat special. Kenyans are traditional track champs and field events were never up for consideration. Yego shattered a big psychological barrier and his success marks a major a turning point in Kenyan attitudes towards field events. Something akin to when Naftali Temu won the Kenya’s first gold in Mexico 1968, Wangila Napunyi’s pioneer boxing gold in Seoul 88, Kenya’s cricket teams’ legendary upset against the West indies in 1996 World Cup, Kenya 7s rugby underdog triumph against France at World Cup in Mal del Plata in 2001 or Jason Dunford’s first swimming gold at Commonwealth in Delhi 2010.

Since 2008, Yego has been dominant in javelin and is now a world champion moving from obscurity to national hero in a mere 5 years. People live for times like this, when sports produces the sort of heroics that becomes stuff of legend. The ability to just keeping winning is what separates good athletes from the greats and Yego is steadily working his way into the ranks of the greats. Kenya has not had a truly dominant athlete since Paul Tergat took the world cross country arena by storm.

It is a pity though, that we are still not packing stadiums to watch athletics. Yet Kenya’s absolute dominance in middle and long distance running is only comparable to Brazil (pre-German massacre) in football and the legendary West Indies cricket team under the stewardship of Clive Lloyd and Sir Viv Richards. For 15 straight years, the Windies remained unbeaten in test cricket. No other sports side has ever being on top of their game for that long.  Cricket unified the West Indies, when they raised fire in Babylon and entrenched a sense of nationalism and unity in the separate islands of different people divided by politics and colonial allegiances. A small group of dotted islands became the champions of the world and it was highly symbolic for black Caribbean heritage. By and large our athletes have made major contributions to our national psyche.  Despite the often not so stellar managerial issues and glaring lack of training facilities, the athletes always bring back gold. Generation after generation, Kenyan athletics continue to produce results. In global sport, you don’t mess with the Kenyans and our champs have allowed us to enter into the arena with the arrogant swag of winners.

The Kenyan women’s athletics team is the new rising force and is leading from the front. Kenya’s women produced 13 of all 18 medals on offer from 800m and marathon, picking all six gold. Sometimes, we forget how fortunate we are witness these victories. So I lift my hat to Yego and the long list of sports pioneers who made us beam with pride on the world stage and earned us the respect of other nations, as champions.

Now if only we could translate this winning spirit to scientific innovation, social advancement and general prosperity for the masses.