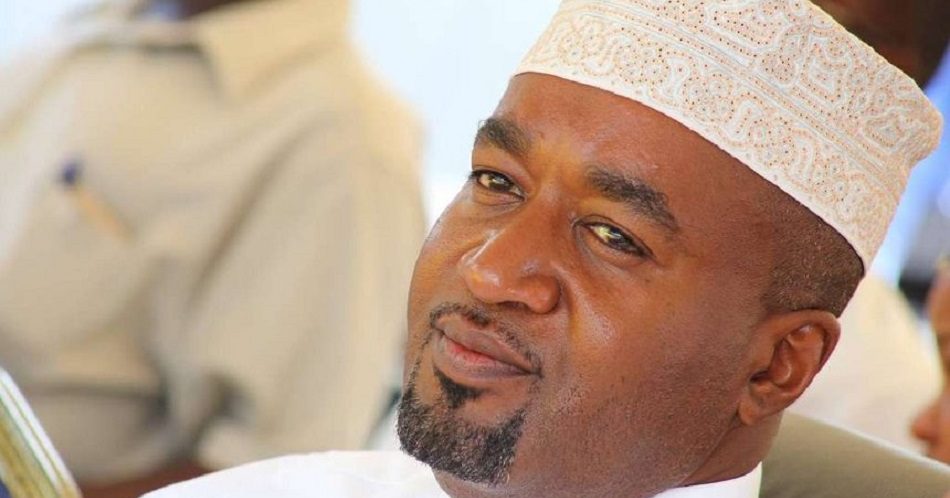 In the wake of Hassan Joho’s school certificate saga, I am forced to acknowledge how futile it will be threatening my nephew that he won’t amount to much with a D- in the final exam. Hassan Joho who rose to become Governor of Mombasa county, Kenya’s second largest city, despite his poor high school score is proof that grades are, well, overrated.

Ironically, despite serving as a role model for all those students who were slammed by the Kenya National Examination Council and labelled failures, one could say the ghost of his grades came to eventually impact on his future.

The Joho incident rekindled the debate on the relevance of formal education and the obsession with good grades which is every parents’ mantra. Strangely, getting a score below C in the National exams can become a blot in one life, in country where A and B students end up working for D students.

Yet, despite this fervent insistence on passing exams, the stats are scary. Of 800 000 students who enter the labour market from institutions of higher learning, only a measly 25 000 can be absorbed into new jobs. The Kenya Bureau of Statistics latest statistics as reported by the mother paper, place youth unemployment at an alarming 67 per cent. The system is broken.

School has become a traumatic experience where a huge percentage of high school leavers spend the best years of their youth only to be officially declared stupid at the end of the process. There is a practice in this country to humiliate people who did not pass well in the national exams. In Joho case, we see a thinly veiled attempt to disgrace one for grades scored in high school, as measure of lack of intelligence. Not to make light of the forgery allegations.

The shaming is a perpetuation of a national culture that stems from our colonial past where Africans were divided into the educated and the uneducated. Back then, education was a privilege, dispensed with a cane and it was a strategy that made learning a trying experience. The pioneer educationists believed that students would remain unmotivated without a regular dose of caning to sharpen their focus in school.

Fear has it uses but in the long term, caning, England’s greatest export to its colonies, is a form intimidation that does not work for all. It would help to know the difference between a lazy child and an intellectual handicap but in the African psyche, there was no such thing as a learning disorder. A student was either lazy or stupid and stupid was believed to be a product of laziness.

There are so many hidden factors that determine success in school. Personal issues at home will affect a child’s performance in school but the school system is stuck on punitive punishment for boys and girls who do not ‘perform’ well in exams.

Rarely did a parent bother to find out why their child’s grades were suffering and seek ways to deal with the underlying causes.

The experience of schooling for several students was about meeting a parental expectations because the most important goal was to make one’s parents proud and not waste the hard earned school fees. Parents would skin a child alive if they brought home poor grades, despite the fact the parents do not read anything beyond a newspaper and their own genes were probably directly responsible for the inabilities of their offspring to grasp basic concepts in class.

With the alarming unemployment statistics even for the gifted in school, we are forced to pose the pertinent question, is formal education a reliable investment, the end-all and be-all, for the future any longer? Is it time we thought of reviving the value of apprenticeship that technical schools instilled and place more emphasis on skills rather than grades?

It seems a much better option than four years of a frustrating high school experience that traumatize students who try to get even with a teacher who called them thick by burning down the dormitory.

What is plainly obvious is that academic success is not a solid guarantee for work placement. Public schools are ill equipped and resource strapped. Employers complain frequently of the calibre of A and B students who cannot articulate or express themselves despite their good grades.

That said, there is one major take home from the Hassan Joho episode. Students who scored poor grades in school tend to excel in life because D students approach life after school with serious focus in an attempt to gain back some respect. They are also more adept at failure and can handle it better when they cease to be defined by it. Success as Winston Churchill once posited, is about going from failure to failure without loss of enthusiasm.

Good grades are overrated. They are not a key to economic success and the emphasis needs to be dropped. It is the equivalent of stating that a gym is the only way to get fit. What the focus should be on is building skills and giving children the room to acquire ‘alternative’ smarts that in the long run are more valuable than book smarts alone.

5 thoughts on “Of Joho And D students”