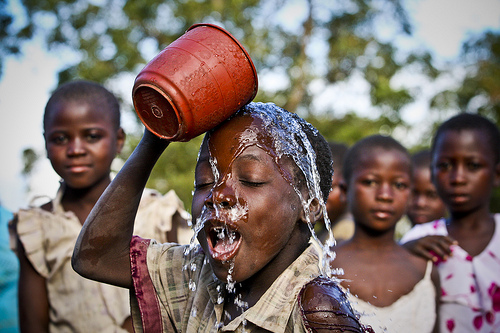 9 thoughts on “Of Heatwaves Blowing Through Nairobi’s Concrete Jungle”