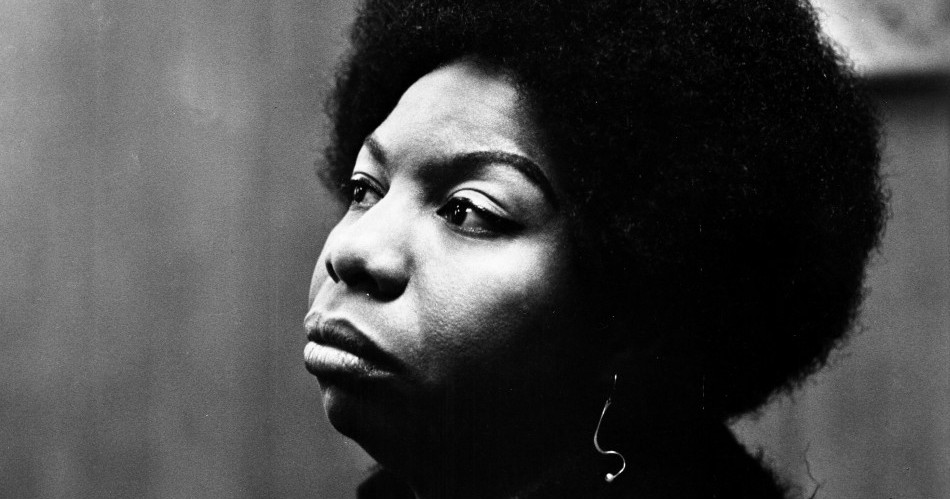 11 thoughts on “Of Beauty And The Beast She Married”