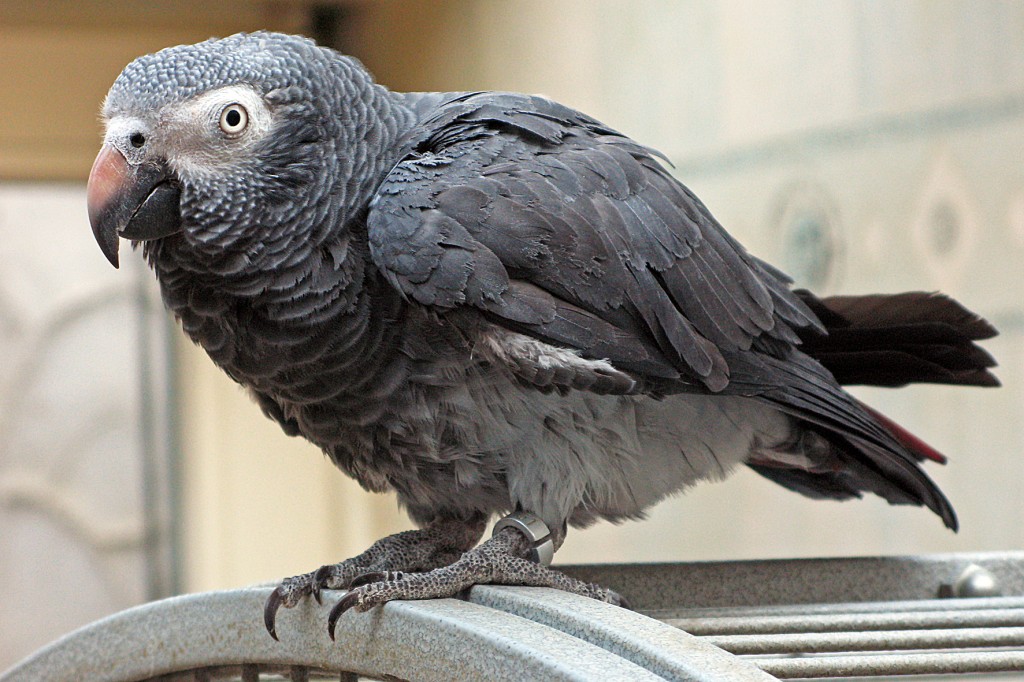 Two rich Kenyans lived next to each other in a secluded and leafy suburb of Nairobi. Both men were wealthy land owners but one of them had a government position and loved to flash the attendant privileges. While his neighbour preferred to maintain a fairly modest lifestyle, the government functionary had two Administration police men stationed at his gate and often wielded the power that came with the position.

Both neighbours specialized in horticultural farming and were fairly successful farmers. The prominent neighbour had a pack of dogs that made his property out of bounds. His neighbour had little in way of security, other than a humble caretaker named Onyango and a parrot who announced the presence of visitors and strangers. One day whilst Onyango was cleaning the parrots’ cage, it flew out and disappeared from sight. A distraught Onyango looked for the bird for over a week and was about to give up hope until one quiet afternoon when he heard a familiar sound emanating from the neighbours compound. Elated by the discovery, he went off in search of his missing bird.

At the gate, he met a hostile reception from the two guards, who admitted to capturing a wild parrot but plainly refused his claim of ownership.  The guards laughed him off and insisted on proof of ownership.

“This is a wild bird and we captured it. So it is ours”.

Onyango protested fiercely, saying the bird had an owner and even knew him by name. The guards dismissed Onyango as a cheap con.

“Come back tomorrow and make it talk”.

The following day, Onyango was allowed to approach the cage to prove his case but the bird remained silent.

He tried his best to get it to speak but it did not utter a sound. A distressed Onyango finally gave up, wondering how he would explain the loss of the prized parrot to his employer. The guards laughed at him on his way out and told him off for wasting their time.

Just as Onyango, was about to reach the gate, the bird suddenly regained its voice,

Onyango turned around with a big smile, “You see, I told you. This bird knows me”.

There is a moral to the story. As Arundhati Roy, an Indian author and political activist once said,

“There’s really no such thing as the ‘voiceless’. There are only the deliberately silenced, or the preferably unheard. ”

2 thoughts on “Of A Parrot And Two Big Men”