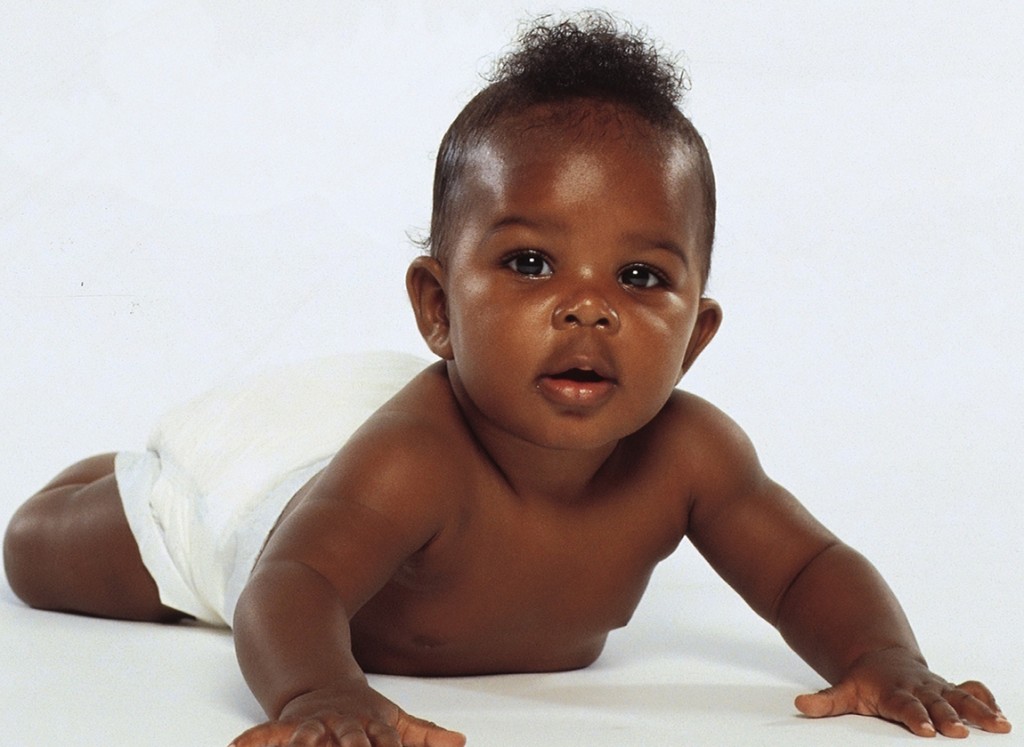 A Facebook group known as Deadbeat dads Kenya that popped up less than a month ago has several men running scared. The term deadbeat is used to refer to a man who sires a child and deliberately refuses to provide material support for the upkeep of the child even when he has the means to do so. The Facebook group concept was simple. Women who felt abandoned by ex-partners, could go public with details and get some sort of respite from a public shaming act. Several single mothers shared claims of fathers who failed to provide for their child on a public post. Facebook evidence was availed which is nowadays admissible in a court of law. So much for the privacy settings that Facebook keeps harping about.

A picture, personal details like phone numbers, residence and work address were often provided with a scathing account of the Deadbeat fathers’ inability to pay child support. Members of the group weighed in with counter accusations, most women screaming “shame him, shame him” while the men went on the defensive. The group popularity shot up in a matter of days and by the end of the first week of its creation, it had become a media buzz story providing some comedic relief from the referendum debate and humdrum political squabbles. All men accused knew they were guilty by default even when proven innocent.  In the meantime, dirty linen was aired, names slandered and dragged through the murk. It was ugly. Deadbeat Kenya was a public shaming orgy.

In a wider social context, the response that Deadbeat Kenya elicited highlights how online gender based shaming has become a powerful weapon in Kenya that can destroy reputations and in some cases livelihoods. The mob shaming and cyber bullying is a free for all affairs. Once a finger is raised, the lynch mobs comes baying for blood. Social media is turning into a perfect platform where threats of exposure, insults and outing can “put some men in their place”. The underlying internalized message is that it is okay to hate men because society rewards their bad behaviour. Therefore when a man say anything that is contrary to popular view when discussing women affairs, he remains aware that he will be quickly labeled a chauvinist or a misogynist and face the real threat of social annihilation. We are raising a society of men who know they have to respect women even when the same women show them nothing but disrespect. They know they can never hit back or respond in anger to an insult because only weak men resort to violence. They know that if they marry below their social status, they will be accused of being afraid of a strong black woman. And God forbid, they do not measure up in bed!

That said, it is hard to defend a man who does not step up to his responsibilities. Men living off women and refusing to support their off spring are opportunists. Those flaunting wealth and not supporting their families have reason to be held accountable. Too many children are living without their biological fathers and missing out on crucial component of their upbringing. But on the flip side, the issue of absentee fathers is not always a black and white issue, “he got her pregnant and fled”. The woman’s role in aggravating a relationship is rarely considered. For every deadbeat dad, there is an equal number of tired and frustrated black men, dealing with aggressive and manipulative exes who failed a cost-benefit analysis. They are caught between genuine love for their child and woman who exploits that situation to settle past scores.

3 thoughts on “Not All Dead Beat Dads Are Guilty”